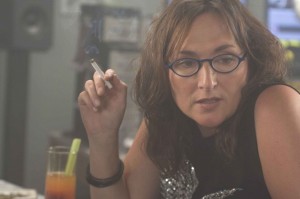 Women In Film, a nonprofit organization dedicated to the advancement of women in the film industry, holds its annual fundraiser, The Focus Awards, October 20 at the Chicago Mart Plaza. This year’s evening gala will be decked out with a cocktail reception, a silent auction, dinner and a raffle, and nominees include Donna LaPietra, Emmy Award-winning producer, Janice Arthur, pioneering Steadicam operator and cinematographer, and Nora Dunn, comedienne, actress and director. “The whole event is about celebrating women who express themselves and make daring choices in the film industry,” says Melissa Thornley, president of the organization. “These are women who have followed their heart and done it in a successful way. That’s inspiring for a lot of women.”