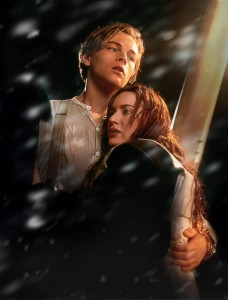 Until “Avatar,” “Titanic” was the highest-grossing movie of all time. Whether or not its re-release in 3D adds substantially to its $605,000,000 worldwide gross is an open question. I talked to James Cameron before the initial release in 1997, when the general public hadn’t yet seen it, seen it, and seen it again. What did “Titanic” look like all those many years ago?

Stay inside with Newcity – you can subscribe for monthly deliveryhere.
+