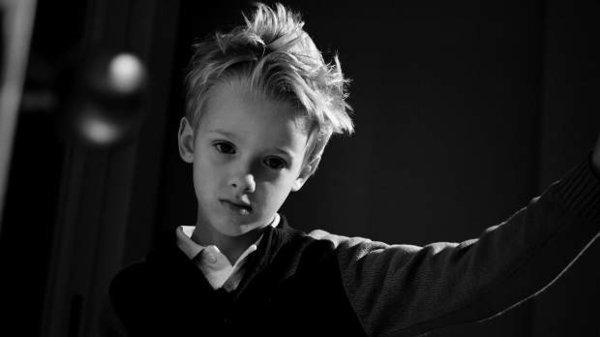 “Escape from Tomorrow” opens Friday, October 25 at the Music Box. VICE’s 13’32” making-of, embedded below, shows  full flavor of the film as well as its intentions.