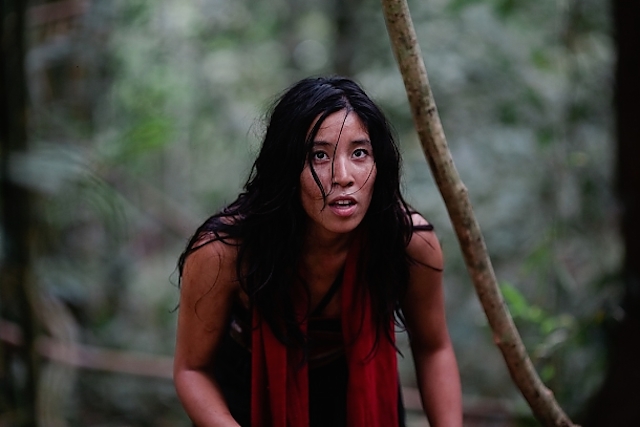 A vital fairytale about a ten-year-old Laotian boy whose family thinks he’s been cursed since birth, “The Rocket” is an unlikely heartwarmer. Set in that country’s outback, the writing-directing debut of documentary-trained Australian Kim Mordaunt follows ten-year-old Ahlo (Sitthiphon Disamoe) in his quest to relocate his family as the government starts to build a giant dam, and eventually, to win a competition by constructing, well, a giant rocket. The purpose of the Rocket Festival is to beseech the sky gods for rain at the end of dry season, a not insubstantial irony for a country sometimes described as the world’s-most-bombed. “Laos, despite its tragic war history, has a remarkable ability to keep moving forward, finding spirit and humor in great adversity,” Mordaunt has written, “most Lao people believe that all aspects of life must be filled with Muan (fun) or it is not worth living.” “The Rocket” is rife with poetic passages, including glimpses of alternately damaged and vital landscapes, a loose-limbed, easygoing visual style, as well as intimations of that land’s complex, damaged history. Under it all, there’s also an astringent undercurrent about the endless battle between rural life and rapid industrialization: it’s a tale of globalization’s fruit, too. With Loungnam Kaosainam, Alice Keohavong, Thep Phongam. 96m. 2.35 widescreen. (Ray Pride)

“The Rocket” opens Friday, February 14 at the Music Box.