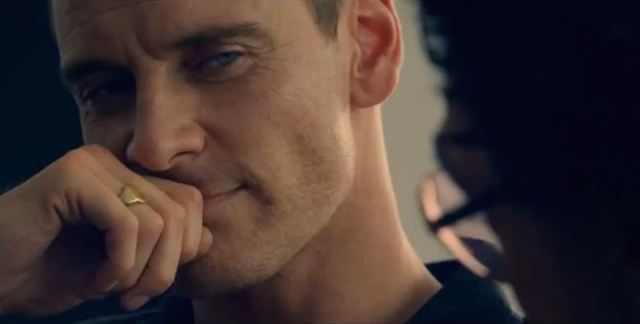 Surprises in this gig are rare, but good, and sometimes great.

Chicago traffic kept me from the last-minute Chicago press screening back in October for Ridley Scott’s filming of Cormac McCarthy’s first original screenplay, “The Counselor.” It opened a couple of days later, reviews were scathing, I couldn’t get to the theater before it was gone, and the box-office topped out at $16 million in the U.S. (but made an additional $53 million in other countries).

I had read the published screenplay, filled with expanses of dialogue that are oracular, twisted and robustly disgusted with the world, and couldn’t believe the quickly shot, $30 million movie could be so bad as that. But in an infrequent, fortunate twist of timing in a movie reviewing life, it turns out to have been a very good thing that I never saw that 117-minute theatrical version. The just-released Blu-ray director’s cut, at about 140 minutes, is the only one I really need to have seen: whatever pressures, professional or personal, that Sir Ridley felt to keep the theatrical version under two hours (as had happened with other films of his, especially “Kingdom of Heaven”), the “extended” version stands tall.

Honestly, I haven’t been this captivated, thrilled, horrified or amazed by a movie in too long. There’s so much nuttiness and finery and expansive desperation in its story of the machinations of people who don’t know just how desperate—and doomed—they are. And technically, “The Counselor,” this rendition, didn’t even exist in 2013, where it would have nestled nicely within any year-end best list. 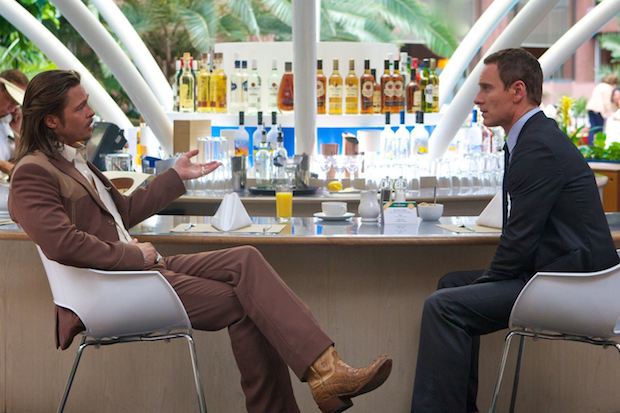 A drug deal goes wrong. The plot mechanics hum in the background, motivations are explored through a succession of monologues instead of blurts of backstory. Michael Fassbender’s bent lawyer doesn’t even have a name; everyone calls him “Counselor,” with varying degrees of wryness. The Counselor needs money. He wants to get married. He gets involved with the workings of an international conspiracy. Simply, and not so simply, oil drums filled with cocaine that would sum $20 million in the end are driven across Mexico, under the burning hot sun, in the one place no one’s going to want to find them: in a septic tanker brimming with sewage (and perhaps a few bodies as well). The world comes to an end for a fistful of characters hoping to transact feats of rogue entrepreneurship across the Mexican desert, and what is the vehicle of their fate? A truck full of shit humping across the sand. “Late capitalism,” indeed.

McCarthy and Scott capitalize their themes: this is The End. This is The End of the Road, the End of Civilization, the End of Capitalism.  This isn’t neo-noir, it’s über-noir. It is a bold, stylized parable of many things. Of civility, of civilization. There are some old men in the room. And they have notions. The women, too. There are vipers abounding. 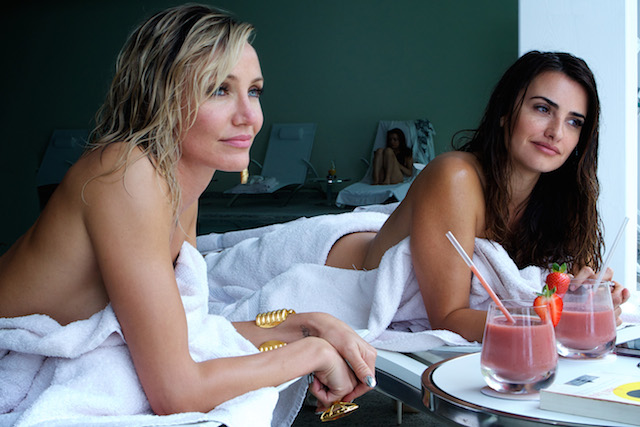 It’s a placidly savage experience: even the Counselor swaining his girlfriend (Penelope Cruz) tells her she has “the most luscious pussy in all of Christendom.” The language runs on and on, but never in a tiresome way, filled with staggering fulmination, plus the word “gynecological” enunciated by Javier Bardem in the most extraordinary way.  The high-toned dialogue is always delivered with naturalistic relish. Bardem of Cameron Diaz’s character: “It’s like being in love with… Easeful death,” he murmurs, paraphrasing Keats. “Fuck it. Fuck it, Counselor. Just forget the whole thing.”

The movie isn’t a packet of misogyny: it’s misanthropy, no chaser. At the end of a story about terrible cruelty, Brad Pitt’s intermediary tells him, “The point, Counselor, is that you may think that there are things that these people are incapable of. There aren’t.” Diaz invests herself in a player who tells a story that offhandedly indicates she may well be the daughter of desaparecidos from Argentina, victims of the junta in the 1970s: her parents were thrown from a helicopter into the sea when she was small. Argentina? Mexico? Central and South America as the end of the American road. She ranges from cool to cold: “You know that when the axe comes through the door I’ll already be gone. Don’t you?” And of course, beware the appetites of a woman—“I’m starving.” “I’m famished.”—who cuddles with a pair of cheetahs and has her back cheetah-inked as well. 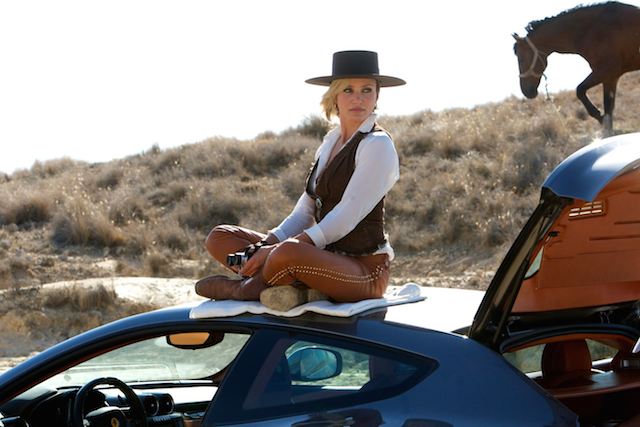 There’s more than a little of the director’s late brother, Tony Scott, in the color palette and the bold, sorrowful storytelling, if not quite to the jangly extremes of a movie like “Domino.” The colors are ticky-tacky in the foreground, in the way some of the characters furnish their lives, but under the baking sun, there is green and green greens against the sand-colored sand, the color of money under the deadly, sandy sky, the paint-color of greenery against dry deadly desert.

There’s a lack of sentimentality about the fate of its characters, mostly occurring because of chance rather than any flaw. There’s a hint of the Mexico of Malcolm Lowry’s “Under the Volcano,” the last line of which—“Somebody threw a dead dog after him down the ravine”—is paralleled by a chilly, if bright red image in a garbage dump in Boise, Idaho. There’s greatness here. I’m pretty sure I love this movie, and likely wouldn’t have cared for the reportedly jagged, confused theatrical cut. In love with easeful death, indeed.