For its second annual Chicago Film Critics Film Festival, the local movie reviewers’ group jets south from its origins in the O’Hare hinterlands for the friendly confines of Wrigleyville’s Music Box Theatre from May 9-15. The schedule includes a big fistful of advance showings of summer art-house and indie attractions.

Mike Myers’ “Supermensch: The Legend Of Shep Gordon” is a genial, ribald hagiography of the longtime manager of musicians and performers, beginning with Alice Cooper and through the decades toward his creation of the celebrity chef.

The second feature by John Michael McDonagh, “Calvary” is another black comic collaboration with the great Brendan Gleeson about a priest faced with moral complications. Documentary “That Guy Dick Miller” will be shown with that guy, Dick Miller, in attendance. One of his most lasting collaborations with producer Roger Corman, “Bucket Of Blood,” is also on the bill.

“The Congress,” Ari Folman’s long-in-the-works animation/live-action follow-up to “Waltz With Bashir” is an adaptation of a Stanislaw Lem story, about an actress concerned about aging (Robin Wright) creating an electronic alter-ego. The shortened American version of Michel Gondry’s “Mood Indigo” promises to be even more trippy, a Gondry-esque romance between Audrey Tautou and Romain Duris, based on Boris Vian’s “Froth on the Daydream,” known to generations of French readers. (This version is reportedly thirty-three minutes shorter than the French release.) 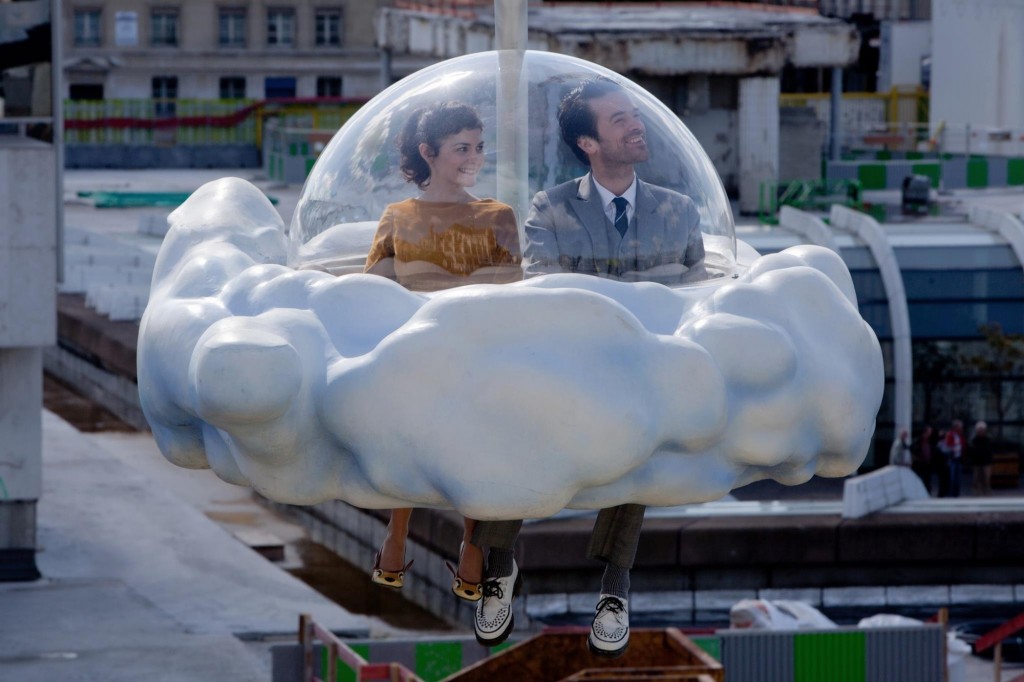 One of the highlights of Sundance, the complex, compelling “The Overnighters,” by Jesse Moss, follows the efforts of a Lutheran minister’s attempts to minister to men drawn to the promise of good money working in fracking in small-town North Dakota. “The Overnighters” won a well-deserved U. S. Documentary Special Jury award for “Intuitive Filmmaking.”