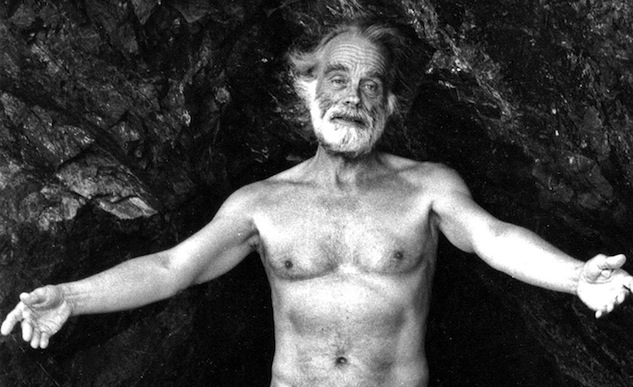 “I believe in ecstasy for everyone,” proclaims the poet-experimental filmmaker-gay activist at the top of “Big Joy: The Adventures Of James Broughton.” Stephen Silha, Dawn Logsdon and Eric Slade’s documentary situates the protean Broughton in midcentury San Francisco, after the War and before the arrival of the Beats, among the likes of Jack Spicer, Robert Duncan, Madeline Gleason, Kenneth Rexroth in a close and largely queer “North Beach bubble.” Archival footage, stock images and a spoken narrative carpenter the origins of his work, as well as the historical moment that created his emphatically positive persona and led to his eventual embrace by the emerging 1960s counterculture, “happenings,” and later, logically, by members of the gay liberation movement. It’s a worthy introduction to how much ecstasy Broughton packed into his eighty-five years. (Broughton also fathered film critic Pauline Kael’s only daughter.) 83m. (Ray Pride)

“Big Joy: The Adventures Of James Broughton” opens Friday, May 16 at Facets. Co-director will appear after May 16 and May 22 screenings.