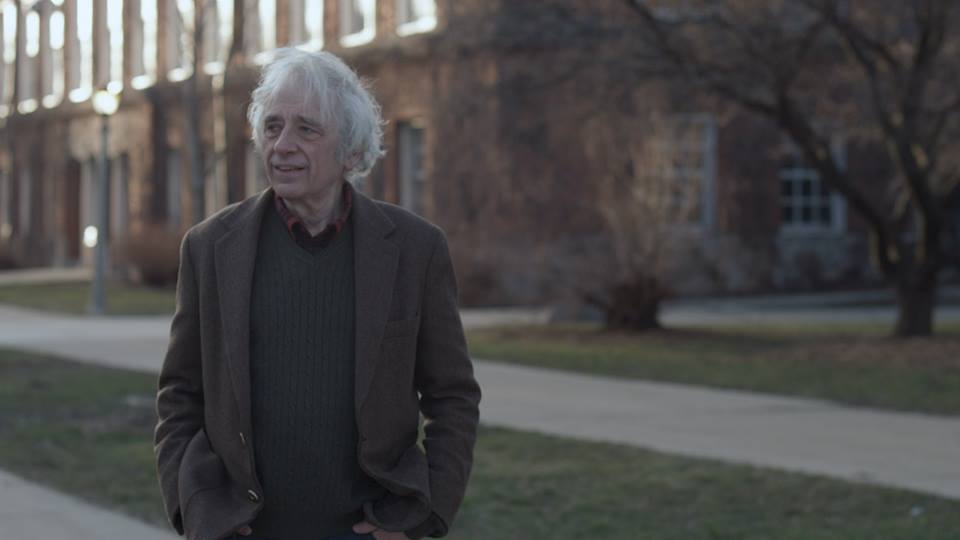 Chicago filmmaker Stephen Cone’s ambitious “Black Box” is another study of children-who-are-not-yet-adults, following his 2011 “Wise Kids.” The psychological minefield of a graduate-level theater production is elevated by the students’ choice material, an adaptation of a young-adult novel from the 1980s, described by a thesis adviser as “cheesy,” and the arrival of the author of the gothic goofiness (played by the ever-fascinating Austin Pendleton). While echoes of V. C. Andrews’ “Flowers In The Attic” are pronounced, the interplay of the characters in a simple setting also evokes a film that Cone has mentioned as an influence, John Hughes’ “The Breakfast Club.” There’s a probing sensibility at work here that can only grow more pronounced. With Josephine Decker, Jaclyn Hennell, Alex Weisman, Nick Vidal. 84m. (Ray Pride)

“Black Box” opens Friday, May 30 at Siskel. The trailer is below.