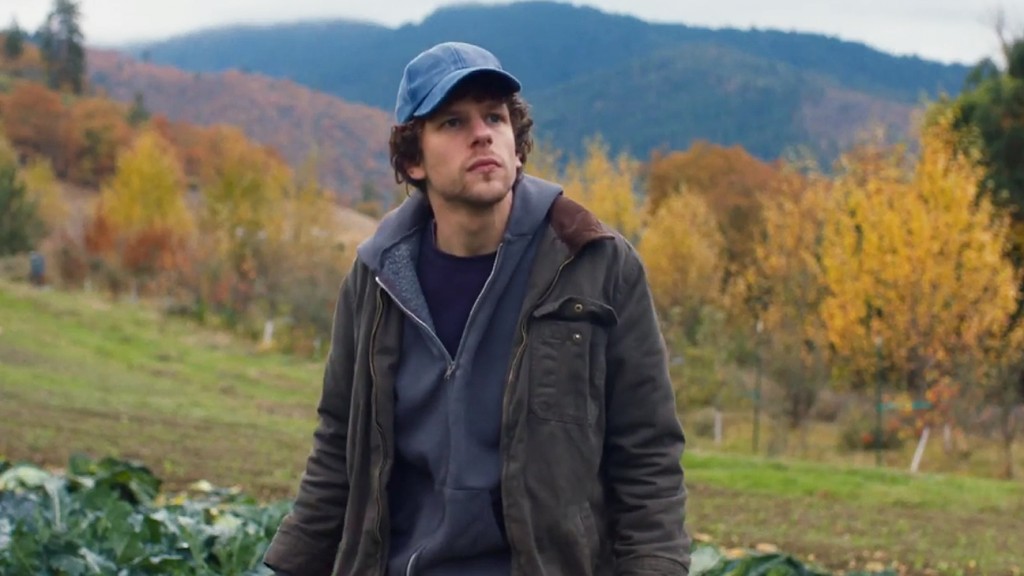 Radicals can be stupid, but radicalism is not stupid, is one of the takeaways from Kelly Reichardt’s latest slow-simmer study of the American Drift. “Night Moves” (no relation to the 1975 neo-noir by Arthur Penn and Alan Sharp) takes up ecoterrorism as a serious subject, and as in earlier movies like “Old Joy” and “Wendy And Lucy,” her low-key, observant style serves her characters well. Flowing water, nature’s great gift to cinema, has always tempted Reichardt’s eye, all the way back to her Everglades-set 1994 debut, “River of Grass.” Two young Oregon activists (Jesse Eisenberg, Dakota Fanning) plot to blow up a hydroelectric dam, the kind that would be capable of “killing all the salmon just so you can run your fucking iPod every second of your life.” The cast’s faces are restlessly expressive, bringing further nuance to Reichardt’s ever-more-assured personal style. Written with her usual collaborator, Jon Raymond, “Night Moves” is crafted more from mood than text, and the paranoia-steeped progression of the story yields beautiful, haunting imagery even as the characters tempt evil. Like a 1970s Hollywood Renaissance paranoid thriller, and stoked by a debate that eludes consensus, “Night Moves” has an ending of confident ambiguity. With Peter Sarsgaard as the munitions man they consult, James LeGros and Lew Temple. 112m. (Ray Pride)

“Night Moves” opens Friday, June 13 at the Music Box. The trailer is below.