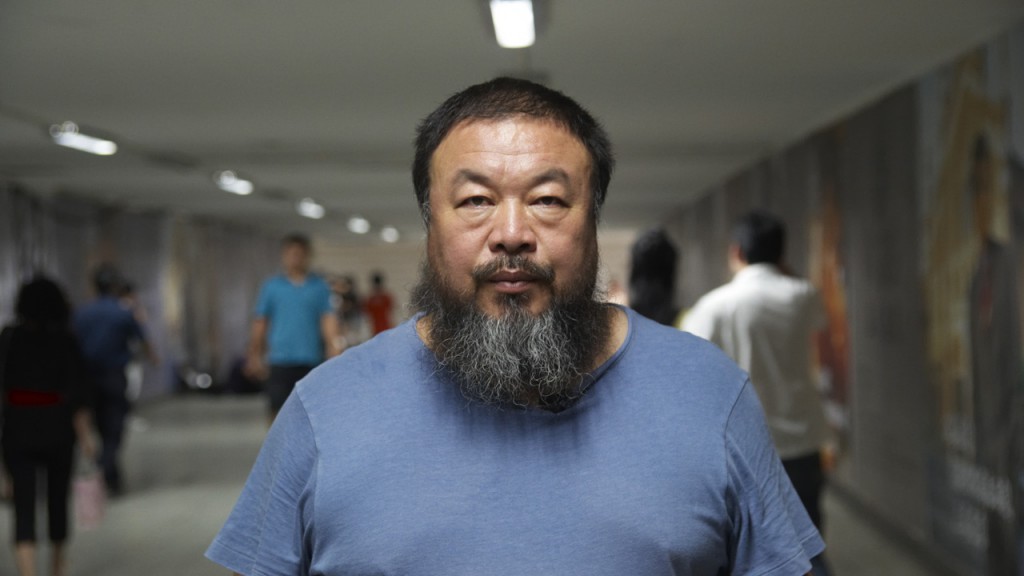 Alison Klayman’s fine 2012 documentary, “Ai Weiwei Never Sorry” was a high mark in depicting the travails of the protean, prolific Chinese artist and dissident. In “Ai Weiwei: The Fake Case,” Danish filmmaker Andreas Johnsen continues the story of one man against his country in a bruised, bruising sequel, accused of tax evasion and refused the right to travel outside China. “Crazy dreams, wild dreams,” he says of his state of mind after eighty-one days in solitary confinement and his release on bail. It’s a heartening chronicle of the further “crazy dreams” of an artist who doesn’t intend to have freedom defined for him by the state. Johnsen becomes part of the artist’s daily life over the course of several years, capturing Ai’s undying (unkilled?) passion and eloquence. He is not silenced, and he is far from silent. 86m. (Ray Pride)

“Ai Weiwei: The Fake Case” opens Friday, June 20 at Siskel. The trailer is below.