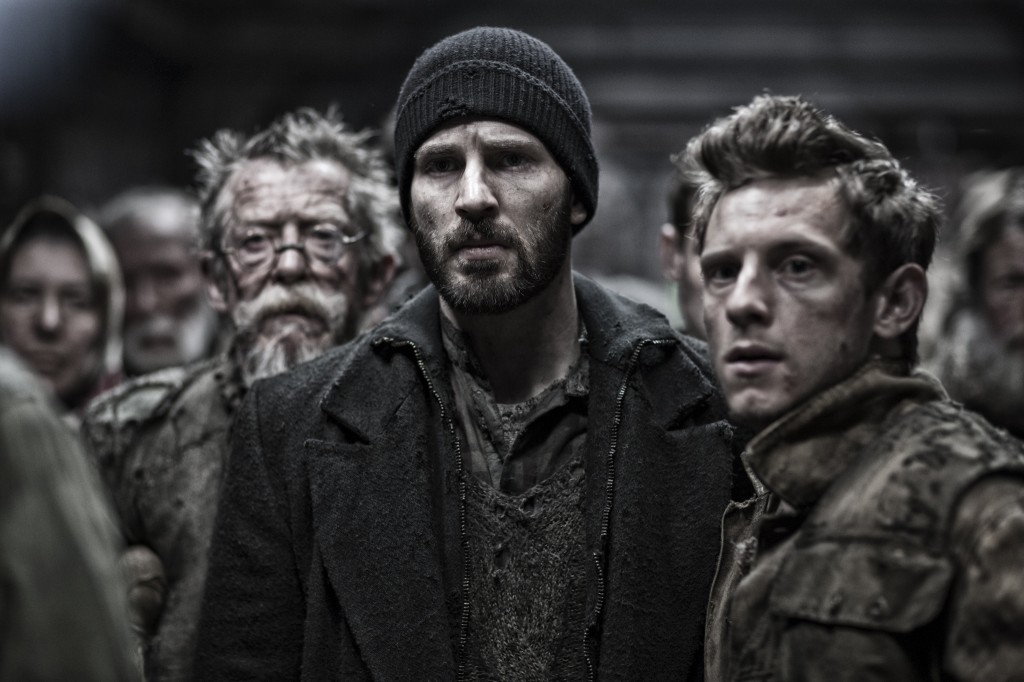 With “Snowpiercer,” the eminently talented South Korean genre-bender Bong Joon-ho (“The Host,” “Barking Dogs Never Bite,” “Mother”) aims beyond the fences again with his fevered free adaptation of Jacques Lob and Jean-Marc Rochette’s 1984 French graphic novel, “Le Transperceneige.” Bong and co-writer Kelly Masterson (“Before The Devil Knows You’re Dead”) get a running start, depicting a worldwide attempt to forestall global warming on July 1, 2014, an experiment that freezes the planet. “The rattling ark” of a visionary industrialist’s vast, perpetual motion train that makes a circuit of the globe once a year is then the film’s allegorical setting. (In the novel, the train is 1,001 carriages long, to throw in another allusion.) For seventeen years, the Snowpiercer has stayed in motion. The oppressed of the farthest reaches of the tail of the train are prepared to revolt, to make their way to the front of the train, to…? They know no other world, not even sunlight glinted off the expanses of barren snow and frozen cities they circuit past. 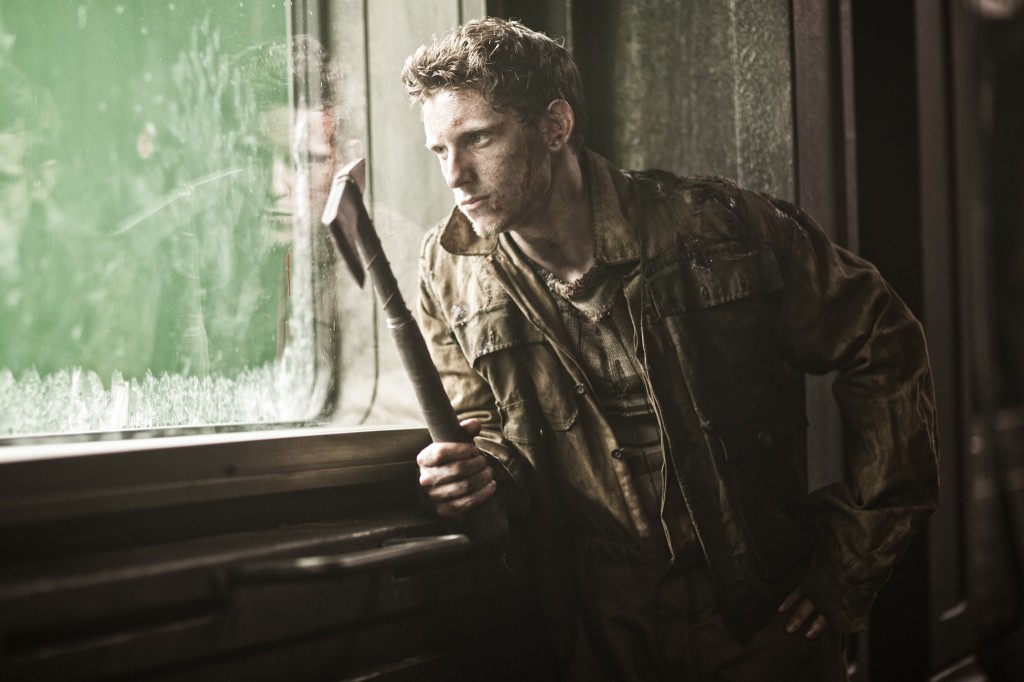 The forty-four-year-old’s sense of kinetic action provides fine use of confined space, industrial grime, hand-to-hand battle and forward-hurtling motion. But his awareness of the working class, demonstrated in all of his movies, especially  “The Host,” sets “Snowpiercer” apart from the simplistic, run-of-the-mill studio movies that get called “science-fiction.” While you could reduce the narrative elements to “Das Boot” meets “Metropolis,” that’s saying too much and too little. Cinematic intelligence and his unwavering class-consciousness offer up a fierce fable for our end times. Differences between the director and the distributor were resolved, and Bong’s original cut is being released in the U.S. With Chris Evans, Tilda Swinton, Octavia Spencer, Jamie Bell, Song Kang Ho, Ewen Bremner, Ko Asung, John Hurt and an actor with just the right stuff. 126m. Widescreen. (Ray Pride)