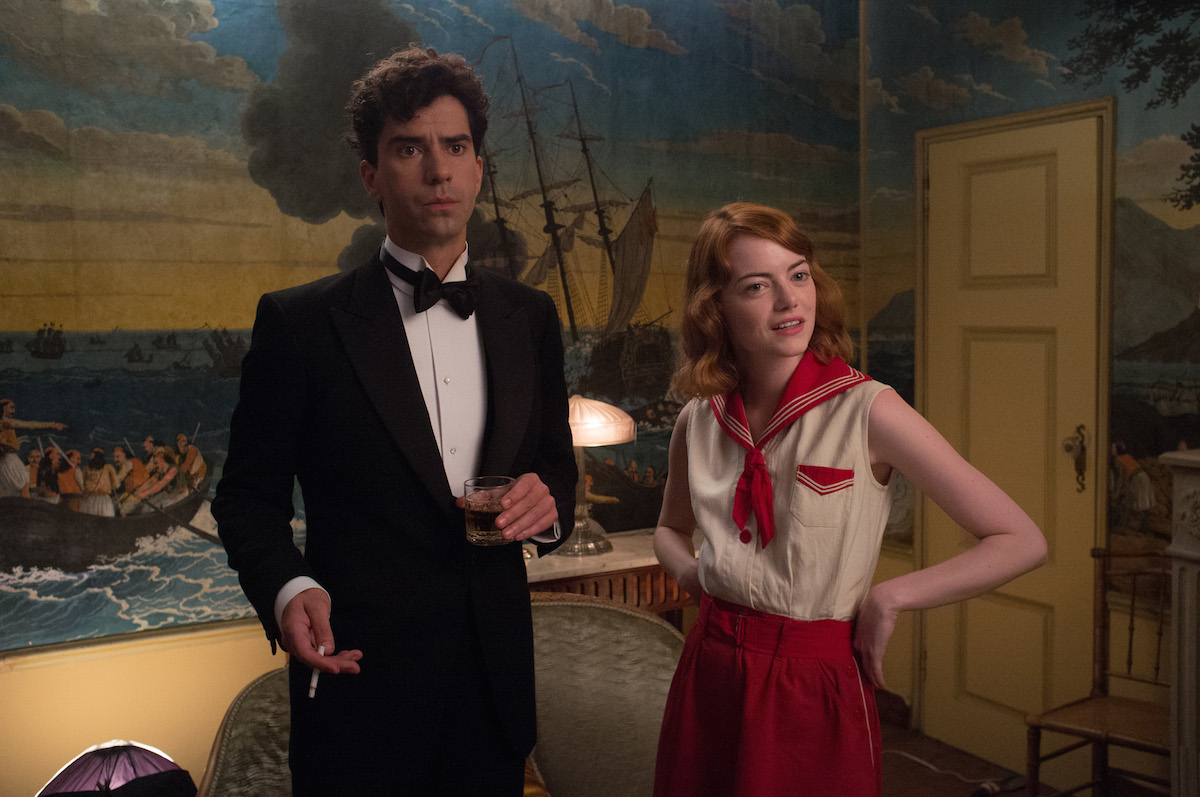 Woody Allen’s forty-fourth film, “Magic In The Moonlight,” may be the seventy-eight-year-old writer-director’s strangest in ages. It’s the first movie of his I can remember where all of the actors seem to be playing in the same scenes, and they’re largely idiotic. It’s most pronounced in terrible dramas like “You Will Meet A Tall Dark Stranger,” but the syndrome is similar in even more accomplished work like “Blue Jasmine,” where there are scenes with multiple actors who seem completely stranded, or visiting from another movie down the hall at the multiplex. So this period trifle has at least that going for it, plus a lead actor, Colin Firth, who doesn’t seem to be channeling a single shred of Allen’s own on-screen persona. (The character’s self-proclaimed “genius” is never demonstrated by his actions or bluster.) As for the screenplay, it’s a full-on fumble. Doddering, even, and distant from any representation of plausible human behavior. It’s also yet one more early spring-late autumn romance from Allen’s Olympia SM-3 typewriter, between bombastically egotistical Firth’s middle-aged Chinese-caricature stage magician and so-young psychic-cum-gamine Emma Stone. (His stage name is “Wei Ling Soo” and he performs in full yellow-face.) Sonia Grande’s dresses and gowns and skirts and hats for Stone range from the winsome to the wondrous, and ought to have danced along with Stone in a fully realized film. Themes are rehearsed dutifully in Allen’s flat dialogue by a phalanx of equally well-costumed actors, held in loose but uninspired frames by cinematographer Darius Khondji. Only a few shots rise above genially touristic compositions of the Provençal landscape, especially several of a sudden thunderstorm seen from a hillside road blooming and seething in the sky over the ocean. As a fellow magician, Simon McBurney offers up felicitous line readings that rise above the general torpor. With Eileen Atkins, Jacki Weaver, Marcia Gay Harden, Hamish Linklater. 100m. Widescreen. (Ray Pride)