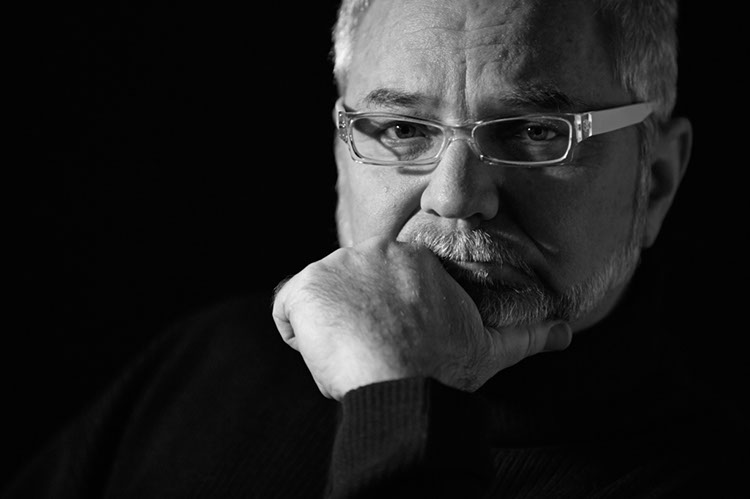 “In Indianapolis, two people came up to me and said, ‘You know that scene where Cass  goes out in the hoodie at night to follow the painter? We got chills thinking about Trayvon Martin,'” says Chicago director Hugh Schulze about his feature, “Cass,” having its local premiere at the Black Harvest Film Festival. “We shot this movie a year before Trayvon Martin—to me it speaks to the story that there are these issues that, once played out, reflect back on society in an unintentional way.”  Set in Detroit, “Cass” burns with questions of passion in the life of a middle-class family after an artist takes residence in the abandoned house next door. We talked over coffee about the ups and downs of making his feature-length debut.

How has your background with mental illness influenced your work?
When I went to college, I started out pre-med and never thought that I would actually use any of the scientific training that I received. In the mid-nineties, I worked with professor Norman Sartorius and co-authored a book, “Reducing the Stigma of Mental Illness.” With “Cass,” I wanted to highlight the problems that arise when diagnosing mental illness. There are qualities that are personal eccentricities and then there are characteristics that are actual symptoms of sickness. For example, in the film it’s mentioned that Joshua (David Dastmalchian) smells and hasn’t bathed. That’s a common symptom of schizophrenia, but it’s also pretty normal behavior for someone who’s squatting or just not into hygiene. These sorts of signs are helpful as a foundation, but there’s a point in which you have to interact with people to go deeper and understand them, so I wanted to challenge those ideas.

On the “Cass” website it says that Detroit is more a character than just the setting of the film.
I grew up during the civil unrest of the 1960s and it was something I experienced firsthand. My parents used to take us to Chicago during summers and in 1967 while we were in the city, riots broke out. When we returned to Detroit, I became much more conscious of the blatant racism around me and matured with a clear view of the institutional racism that exists there. For me, the connection is about how these issues take shape in other major cities, like Chicago, where we have weekly shootings that are horrifying. Coleman Young, former mayor of Detroit, said population loss in the city was due to “economics and race, or should I say, race and economics.” Those two notions are so intertwined in our society that they’re the issues at hand everywhere, in Detroit, Chicago, Philadelphia and so on. 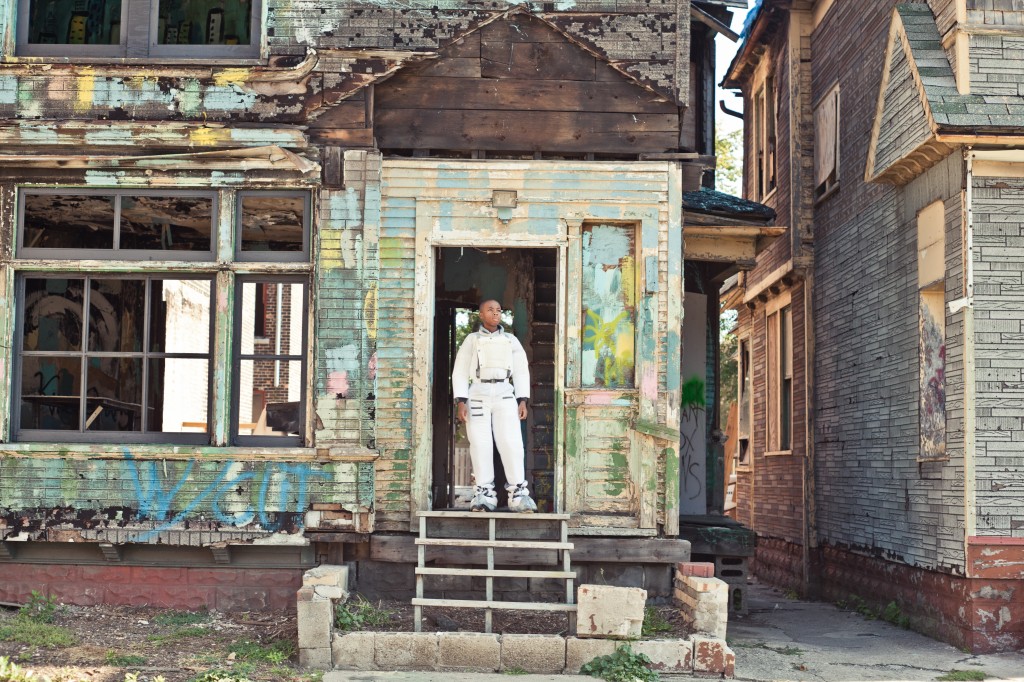 Tell me about your use of photographic montages.
“Cass'”s were done in black-and-white because I wanted them to incorporate a sense of realism. Cass is a channel for photography and capturing images is her fascination. Unfortunately, it’s a fascination based in part on the trauma she experiences. Franklin Jr.’s (Craig Woodall) montages, however, are very rich in color and saturated. When he sees the photographs Cass has on her wall, his imagination takes over and depicts a fantasy of what the future might be. Essentially, if Cass exists in the moment, her brother exists in the future, whereas their father deals with issues in the past. Those are the three layers I wanted to explore and emphasize through the montages.

What’s it like to be recognized and awarded in black film festivals as a white director?
I ran the script by a number of people to make sure the language used was authentic and the way we were talking about these problems was honest. I wanted to shine a spotlight on how middle-class black families struggle in a major city. In all the screenings that we’ve done, I’ve never once been asked about my skin color. I think that’s both a testament to the intelligence of the viewers and the film itself. [I hope] we haven’t created situations where we overstepped. Like in the scene where Franklin Sr. (James McDaniel) chastises a woman about her financial situation—that’s something we all do—make assumptions about people and their experiences. The most important emotion I have about being in the festival is gratitude. Looking over the lineup, it’s clear that they’ve programmed a diverse range of films: action flicks, comedies, documentaries, as well as several restored films from the 1960s and 1970s that I’m looking forward to seeing. I very much appreciate the festival’s openness to a wide variety of voices and forms of storytelling.

What’s next for you?
I have a script that won best feature in the International Family Film festival that I’m still trying to shop around to different agents. One of the challenges of “Cass”’s distribution is that it takes me away from writing. I know that I’m going to go back to directing because I love that as much as writing—there’s a joy in seeing all the players involved on a set come together to make it real.