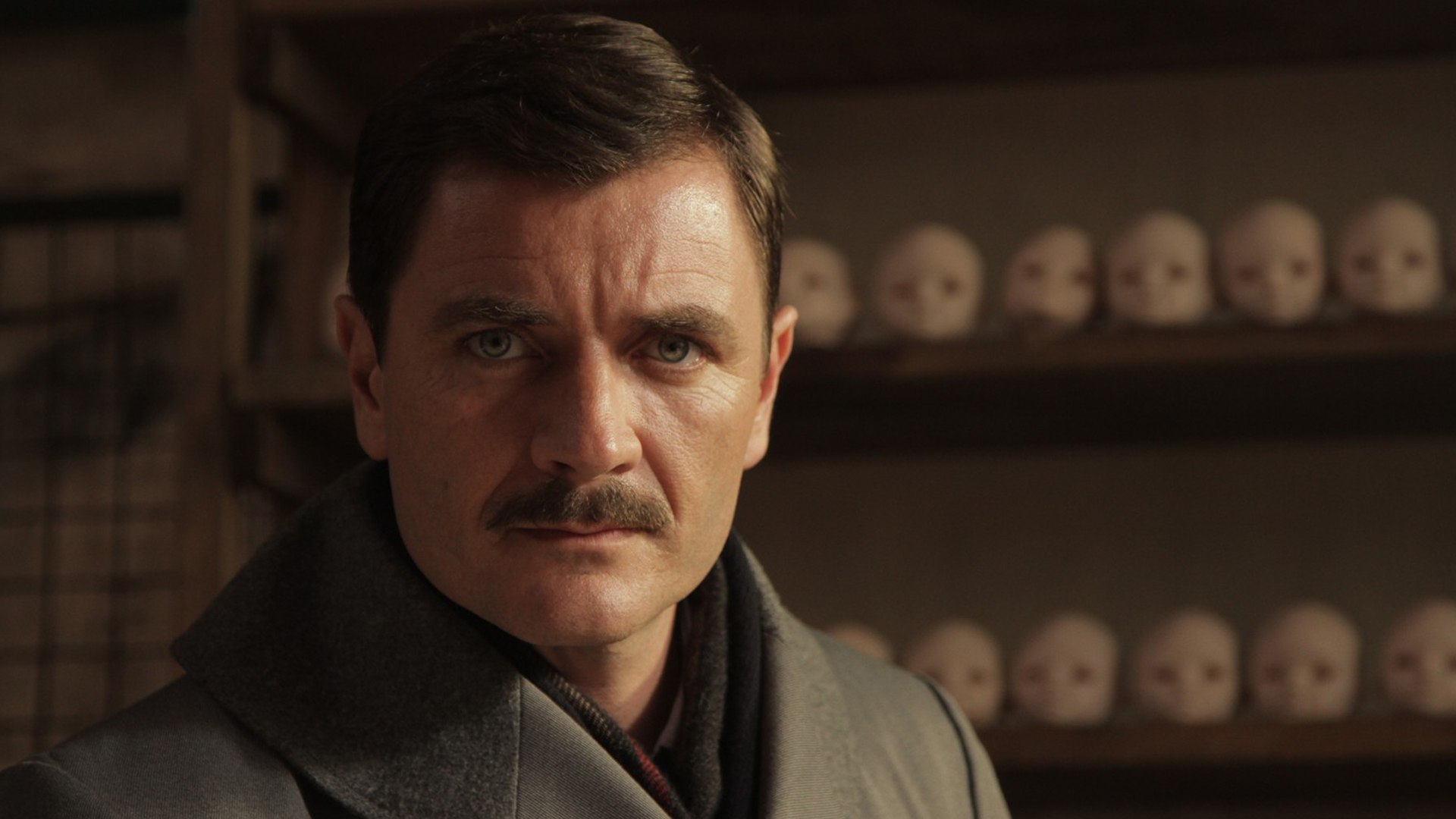 (Wakolda) Synopsis of the week? “Mengele in Argentina. Becomes fascinated with diminutive little girl.” Lucía Puenzo’s chilly widescreen thriller is an eye-opener, but the fact that a film hailing from that country called the “The German Doctor” could only be about such a subject may limit the appeal to some audiences. Where’s the suspense beyond the essential morbidity, the average art-house viewer might well ask? Adapting her own novel, Puenzo is best at a creeping sense of dread. And since the story is told largely from the perspective of twelve-year-old Lilith (Florencia Bado), the screen is perfumed with history and backstory that we, the contemporary audience, know but that the characters onscreen remain naïve toward. As he makes drawings of his “perfect specimen,” chill pervades and the heart stills. It’s an intriguing balancing act. With a creepily suave Alex Brendemühl as the man, the monster. 93m. (Ray Pride)