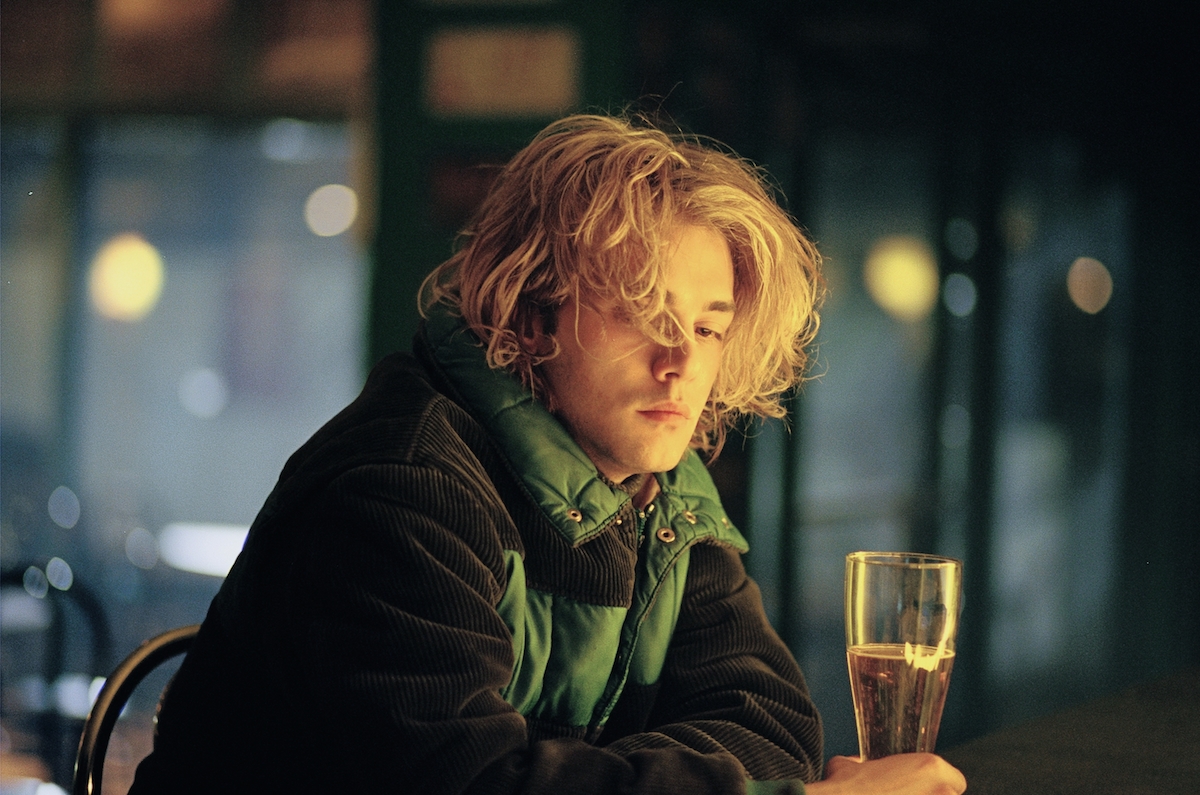 Oft-expressed concerns about the “mainstreaming” of gay characters and subjects and how that would affect gay film festivals may be misplaced in the tectonic economic shifts of contemporary filmmaking and distribution. By advance word and by the range of subjects, the thirty-second edition of Reeling, like many other recent film festivals, looks like we may be in a brave new world of possibilities. A few I’ve liked: “Lilting,” with Ben Whishaw as a young gay man mourning a lover whose Cambodian mother did not know he was gay is low-key and touching, even more so in the light of Whishaw recently coming out. The intense psychological thriller, “Tom At The Farm” was made just before “Mommy,” the latest over-the-over-the-top melodrama by twenty-five-year-old Xavier Dolan, who shared a Cannes Jury Prize with eighty-three-year-old Jean-Luc Godard. While it lacks the peacock vainglory of the Québécois wunderkind’s fantasticated “Laurence Anyways,” “Tom” toys with the kind of ambiguous psychological turns that many French masters have done so well, including Clouzot and Chabrol. Jane Clark’s “Crazy Bitches” (with the tagline “Live Vain, Die Ugly”) sends up the sleepaway genre with seven women and one gay man out in the woods for a weekend of gossip and secrets and violent turns; the guests include “Go Fish” and “America Psycho” screenwriter Guinevere Turner. The most daring of the dozen or so films I was able to preview was writer-director-actress Desiree Akhavan’s Sundance selection, “Appropriate Behavior,” a latter-day Brooklyn-set sendup of twentysomething confusion and befuddlement that contains one of the most incisive, breathtaking depictions I’ve ever seen on screen about why a threesome, well, will likely always be uncomfortable, troubling and offer the potential for layers upon layers of mortification. (Two women; one quickly hostile man.) The scene is simple, and emblematic of the rest of Akhavan’s substantial filmmaking debut and her role as an “Iranian bisexual teacher.” Comparisons have been made to “Annie Hall,” and Akhavan has been brought on as part of the current season of “Girls.” (Ray Pride)