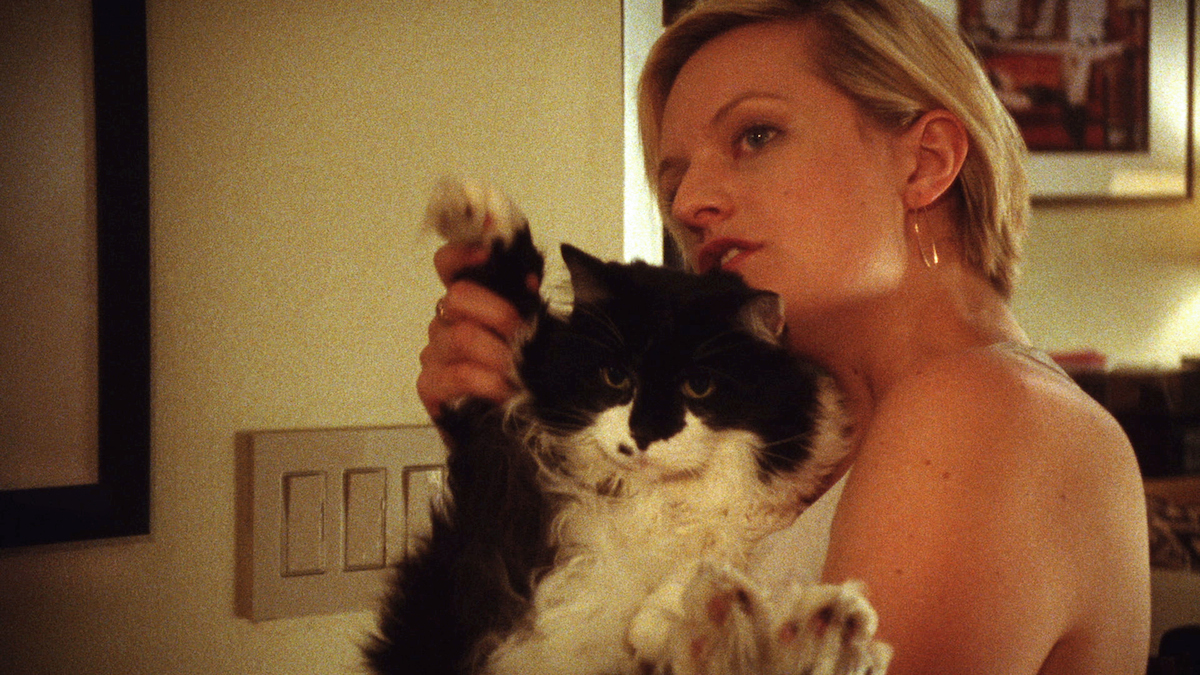 Alex Ross Perry excels at assholes. Impenitent, intransigent, intelligent, intolerable assholes. In his black comedy of family relations and toxic romance, “The Color Wheel,” (2011) he even plays the male lead, to disarmingly appalling effect. In Raya Martin and Mark Peranson’s “La última película,” Perry plays a post-Dennis Hopper American drifting in and out of Mexican villages and landscapes to shambling effect. But his third feature finds uncommon, remorseless focus in its portrait of two driven writers from two generations who intend immortality for their words, but also to out-Philip Roth Philip Roth at every potential antagonistic bad-boy, bad-man turn. Listen up, indeed: while “The Color Wheel” drew on the inspiration of Roth’s work, Perry cites the novelist William Gaddis as a great influence on this film and its jaundiced view of artists’ behavior. There’s incendiary comedy in the fierce hostility of young-ish New York writer Philip, and Jason Schwartzman, also a specialist in intelligent but hostile male characters, with streaks of sweetness beneath misguided cruelty, has invested himself in a role among roles. Philip is his own truest antagonist, and he’s pitted against his literary idol Ike Zimmerman (Jonathan Pryce), who offers him the use of a summer home upstate to complete a project. Doing that would mean leaving behind his photographer girlfriend, Ashley (Elisabeth Moss). While Schwartzman and Pryce present their men at their worst, Moss finds a wounded but not fragile grace in her scenes, including near-transcendent bits of behavior near the end. While the tightly composed, handheld camerawork has an in-your-face intensity that should be off-putting, the pacing has drive and punch that compensates. Perry cites Woody Allen’s “Husbands and Wives” as inspiration for the superficially haphazard look and feel. (The editing is by filmmaker-writer Robert Greene, whose documentaries include “Fake It So Real” and the forthcoming “Actress.”) Eric Bogosian narrates heavily literary text, to chokingly stentorian effect. With Dree Hemingway, Krysten Ritter. 108m. (Ray Pride)

“Listen Up Philip” opens Friday, October 24 at the Music Box.