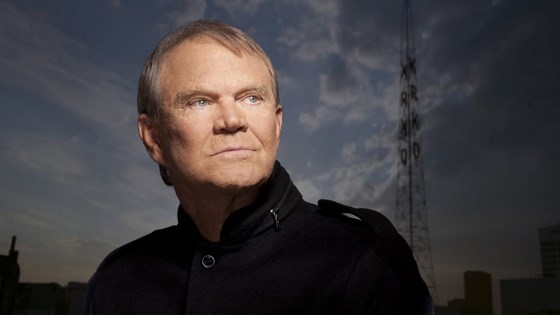 In the annals of films about male vanity-of-no-vanity, James Keach’s “Glen Campbell… I’ll Be Me” is one for the ages. Following Campbell on a 2011 “Goodbye Tour” that extended to 151 sold-out shows, all concerned knew that the now-seventy-eight-year-old Campbell had been diagnosed with Alzheimer’s disease. While “I’ll Be Me” is upbeat, it’s also relatively unflinching in showing the symptoms of the onset of the disease, and Campbell and his family allow remarkably tough and candid and vulnerable scenes to be captured, including some of the worst of the singer’s “bad days.” It’s a brave achievement, however painful and discomfiting many of the passages are to watch. 105m. (Ray Pride)

“Glen Campbell…  I’ll Be Me” is now playing at River East.