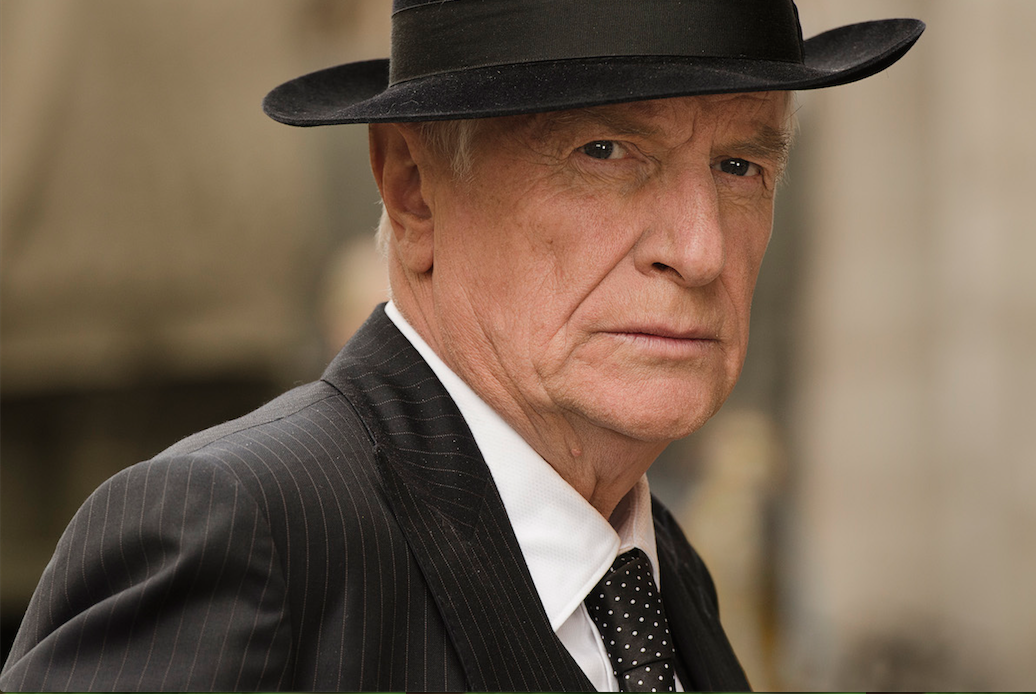 At the age of seventy-five, Volker Schlöndorff sustains the stalwart political filmmaking he’s mastered since the early days of the New German Cinema with the dynamic verbal duels of “Diplomacy.” Set in Paris in 1944 as the Allies advance, Schlöndorff’s not-at-all-stagy adaptation of an award-winning play pits two men against one another: the German general (Niels Arestrup) whose order from Hitler is to level the “city of light” and the Swedish diplomat (André Dussollier) who must convince him it’s not such a great idea to follow the devastation of Berlin with such a barbaric act. As played out by Dussollier and Arestrup in front of Schlöndorff’s energetic camera, “Diplomacy” has all the stuff of a suspense thriller. It’s also a love story, about ideas, language, and especially, the city on the Seine. 84m. Widescreen. (Ray Pride)