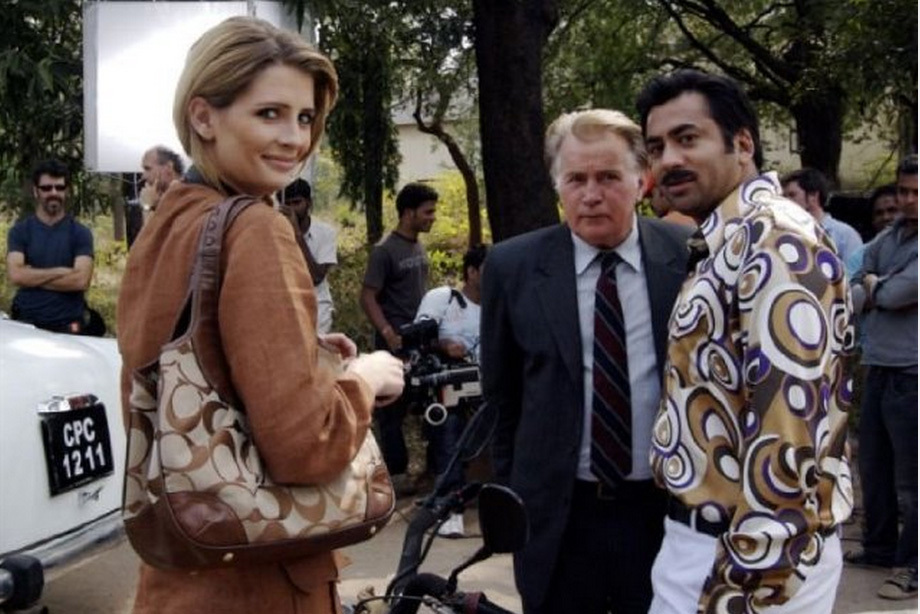 Ravi Kumar’s handsomely produced “Bhopal: A Prayer For Rain” (2012) is an exemplar of a sort of movie that never seems to go right: the semi-fictionalized depiction of institutional and commercial horrors or deceit that won’t decide if it’s about people or polemics. (“Silkwood” and “Stalker” are two movies that fix on figures instead of pullulations of assertions or dread facts.) The setting is both the aftermath and the years that preceded the deadly 1984 Union Carbide gas disaster in Bhopal, India, when the release of thirty tons of poison from a pesticide plant into the air and a nearby “godforsaken slum,” that led to as many as 8,000 deaths and an Indian government estimate of nearly 560,000 injuries. Kumar never finds a necessary balance of dramatic interest and tactical outrage despite the bracing effectiveness of its apocalyptic re-creations of the catastrophe. While piercing points are made, the dialogue is largely lousy. (“We’re not making perfume here, miss!”) Still, it’s a stirring attempt. With Kal Penn and a funny mustache as a fumbling local journalist, Mischa Barton as an out-of-place fashion photographer and Martin Sheen, lovably furious as the hapless CEO of the corporation, and Rajpal Yadav. 102m. (Ray Pride)

“Bhopal: A Prayer For Rain” opens Friday, November 28 at Facets.