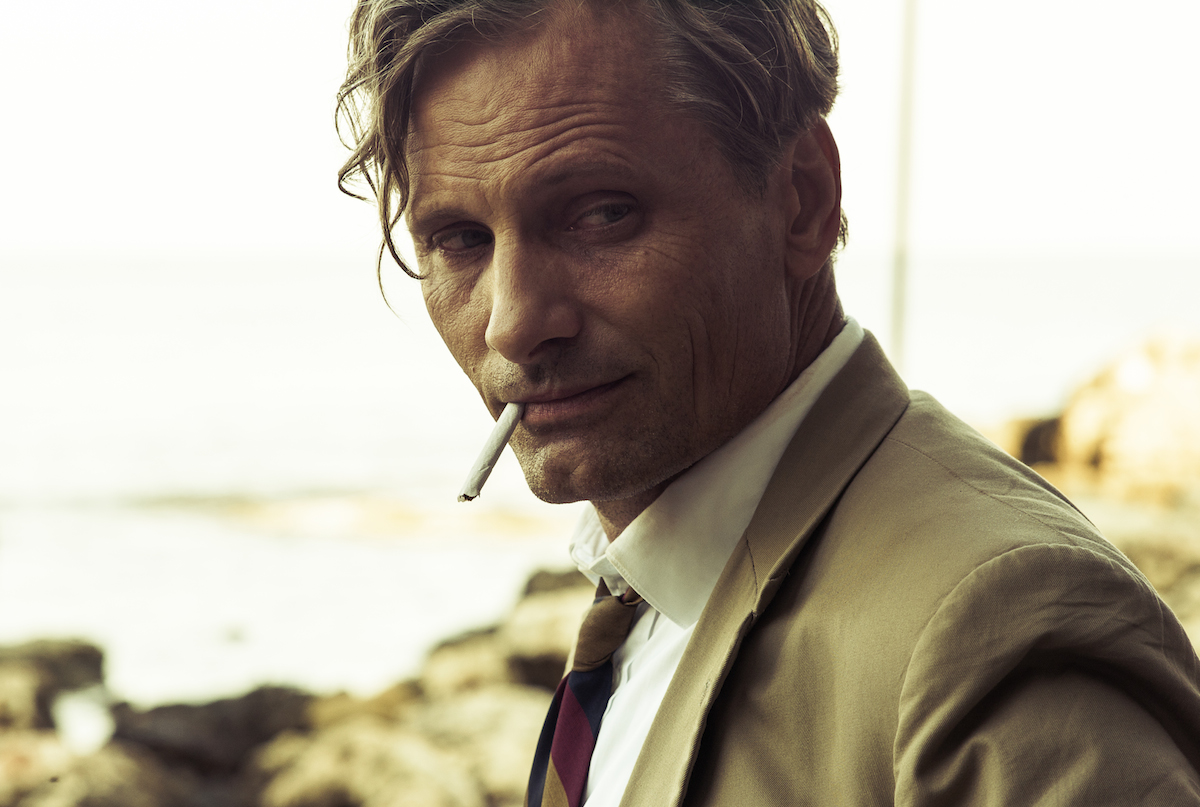 The 1962 period adaptation of the novel by champ misanthropist Patricia Highsmith, “The Two Faces Of January,” is the lovingly lit and decorated directorial debut of Oscar-nominated screenwriter Hossein Amini (“Wings of the Dove,” “Drive,” “Snow White and the Huntsman”). Con artists and the merely duplicitous converge, with an American couple (Viggo Mortensen, Kirsten Dunst) running into a rash of trouble in Greece, where they’re helped out, ever so briefly, by an American expatriate tour guide (Oscar Isaac, “Inside Llewyn Davis”). Shit happens, or as a Greek might say, “Po-po!” and all bets are off. Each actor seems to be part of the wallpaper of a different movie, and despite admirable moment-to-moment feats of actorly legerdemain from the primary and secondary cast alike, there’s a deadly lack of heat. The costumes sing, the cigarettes fume. The simmer satisfies but never earns the tale’s godless gloom. Period Greece looks like modern Greece, which is Greece as it’s always been, in the best possible fashion, as well as a few offerings of glimpses of what purports to be Istanbul. Something’s missing from this would-be thriller, largely a pulse, from what should be heart-stopping twists of terrible fate from the pen of Ms. Highsmith (“The Talented Mr. Ripley”). Danish cinematographer Marcel Zyskind (“Mr. Lonely,” “9 Songs”) lights and frames the fraught world with sleek pictorial plenitude and the decors are as precise and correct as a draftsman’s finest craft. 98m. Widescreen. (Ray Pride)