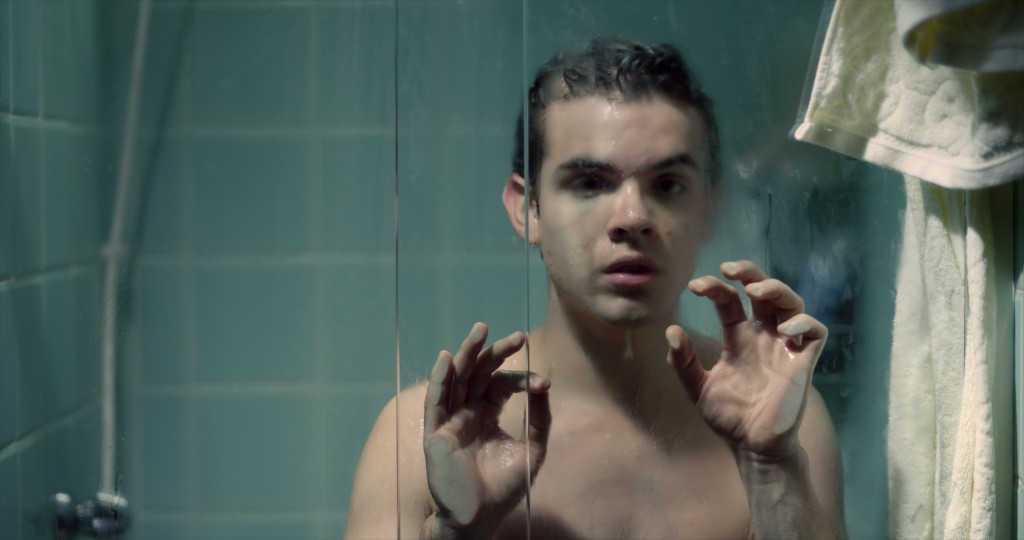 The true Belle & Sebastian movie of 2014 isn’t frontman Stuart Murdoch’s own “God Help The Girl,” but the modest, understated “The Way He Looks” (Hoje Eu Quero Voltar Sozinho), Brazil’s submission for the Best Foreign Language Film Oscar. Daniel Ribeiro’s slightly corny, proficiently visualized coming-of-age tale floats on the strains of B&S’ music as he imagines a triangle between a blind boy, his best female friend and the new boy in school. The characters are gay, but it’s no big deal, much like most of what passes before the camera. Its simple plot is one thing; the simplicity of Ribeiro’s storytelling is what makes “The Way He Looks” sing, and, well, sing along. 95m. (Ray Pride)