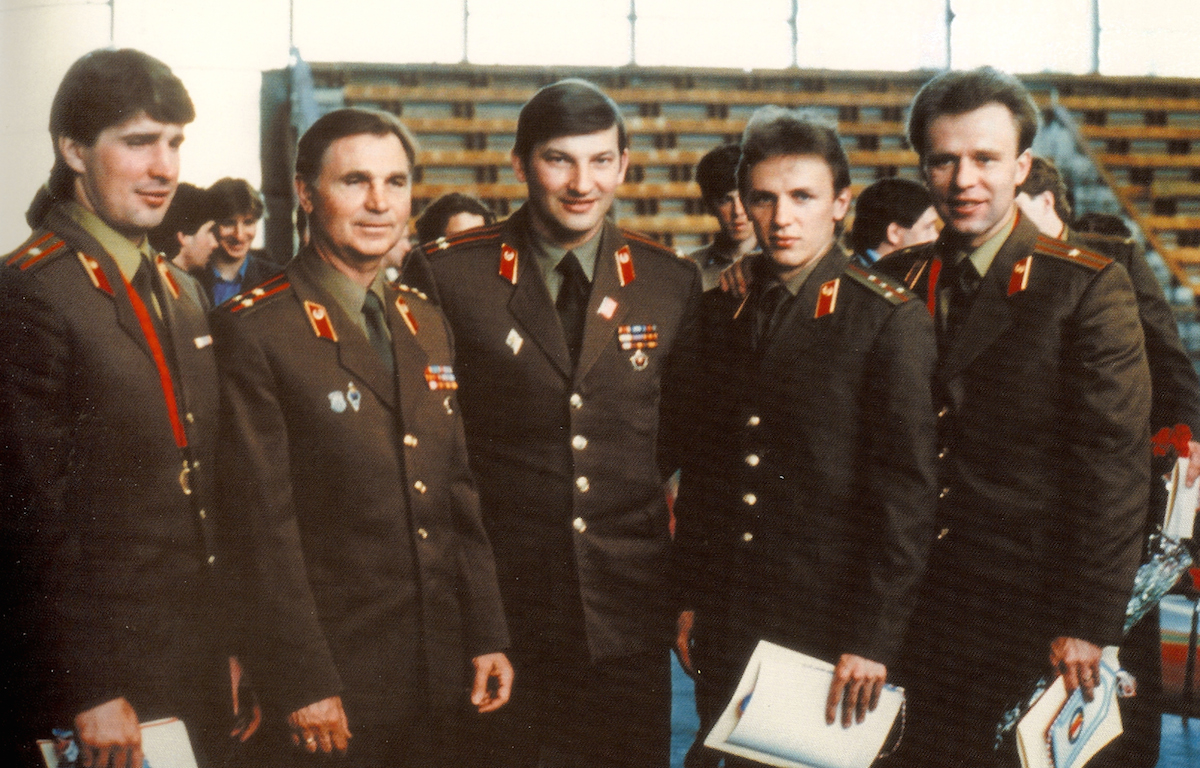 The most teemingly competitive category in the Oscar race may well be documentaries rather than features. While 323 movies were eligible for the 87th Academy Awards, the documentary contest started with 134, reduced to fifteen, and finally, five.

For the final quintet, the disappointment over the exclusion of Steve James’ “Life Itself,” about the life of Roger Ebert, wasn’t limited to Chicago, although the surprise of the inclusion of Charlie Siskel and John Maloof’s “Finding Vivian Maier” offers some salve to local pride. (The other 2015 nominees are Laura Poitras’ portrait of whistleblower Edward Snowden, “CitizenFour,” Rory Kennedy’s you-are-there archival-footage driven “Last Days in Vietnam,” Orlando von Einsiedel’s “Virunga,” a Netflix-streaming exploration of the struggle to save the last of the planet’s mountain gorillas in the Congo, and Wim Wenders and Juliano Ribeiro Salgado’s “The Salt of the Earth,” following the life and recent projects of the great photographer Sebastião Salgado.)

But the shortlist of fifteen also omitted Gabe Polsky’s “Red Army,” a taut, sprightly eighty-five-minute history of the Red Army hockey team, from the days of the USSR to modern Russia, a gripping portrait of one man’s fall from national hero to political enemy, while reflecting the upheavals of his country as well. The years of their international supremacy ran from 1954 to 1991, with only two losses, including at the Lake Placid Olympics in 1980, which was won by a team of American underdogs, spawning our own legends, such as the Disney “Miracle” (2004) on Ice. The telling of internal intrigues falls to multiple members of the team, a diverse brace of personalities that fill the screen, but largely the charismatic Slava Fetisov, considered one of the greatest hockey players ever produced, with two Olympic gold medals, two Stanley Cups and fourteen Soviet championships on his roster of achievements. (And also a man who isn’t reluctant to display impatience on camera when questions bore or annoy him.)

Cannes, Telluride, Toronto, New York? Doesn’t the imprimatur of these film festivals mean anything? (Whatever factors affect the selection of the final five, the fact that DVDs of all of the eligible films arrive in one or two shipments on the doorsteps of members of the documentary branch sounds like a major one, a daunting prospect even for retired and elderly Academicians.) In fact, the list of fifteen, and perhaps even a list of fifty of the eligible films are incredibly worthy on one level or another.

Writing this halfway through the 2015 Sundance Film Festival, a competitive crush emerges anew, with yet another brace of stirring, sometimes stunning nonfiction films rearing their heads in the mountains of Utah amid the chatter of hundreds of industry players and journalists. I’ve got four or five more documentaries to see before I leave, but even a triple-play of Alex Gibney’s exploration of the founding and recent history of Scientology, “Going Clear: Scientology and the Prison of Belief”; Amy Berg’s “Prophet’s Prey” and Ronna Gradus and Jill Bauer’s “Hot Girls Wanted,” is breathtaking.

Veteran director Gibney, with the participation of a phalanx of HBO lawyers—wonder if the lawyering exceeded the film’s production outlay—powers through a miniseries worth of complexities in less than two hours. No matter how much you may have read about the subject and for how many years, including collaborator Lawrence Wright’s book, “Going Clear: Scientology, Hollywood, and the Prison of Belief,” “Going Clear” is still one lengthy, rumbling thundercrack. Everything seems implausible, down to the archival footage of L. Ron Hubbard’s goblin smile, gargling purr and English-style choppers. I talked to a few colleagues who knew little of the subject who found the swamp of terrifying material completely comprehensible and also deeply, outrageously odd. (As was the night-vision surveillance at public and press-industry screenings to prevent persons unknown from getting an early look at the film’s bristling assembly of fierce allegations.)

Amy Berg’s “Prophet’s Prey,” details a corrupt culture of the American West, in the form of a group spun off from the Church of Jesus Christ of Latter-day Saints, calling themselves the Fundamentalist Church of Latter-Day Saints, a child-marrying, human-trafficking, sexual-abusing, enslaving totalitarian cult led by  Warren Jeffs, now serving life-plus-twenty for some of his crimes. (Like a mafia boss, he apparently is still running the cult from his cell.) Horror runs deep and into this very moment. While the film doesn’t name names, a Q&A after one of the public screenings prompted one of the researchers to describe the well-known, often-publicly held companies that exploit the slave labor of young men who belong to the cult in Arizona, Utah and Colorado.

And it’s just the start of 2015. Who are the winners in the nonfiction race so far? As always, the growing audience for smart stuff taking on the real world.

“Red Army” opens Friday, February 6 at the Music Box. With many, many more documentaries to come.