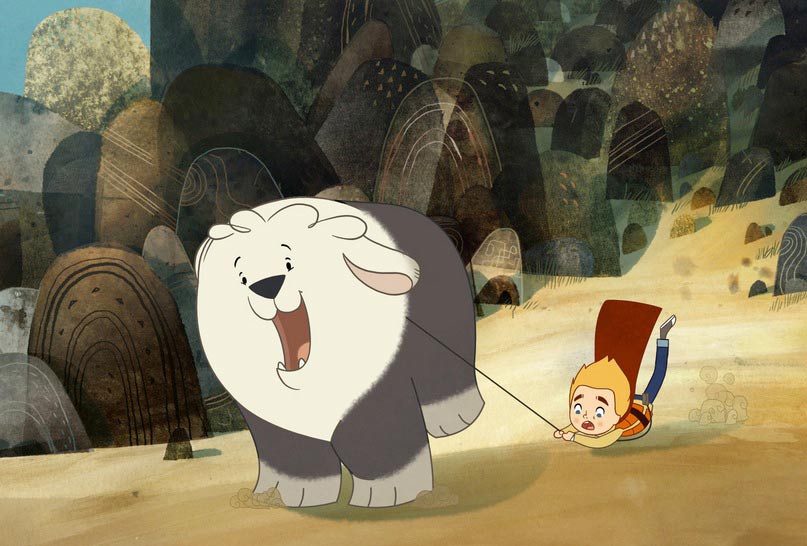 Tomm Moore’s deliciously illustrated “Song of the Sea” is his Oscar-nominated follow-up to “The Secret of Kells,” nominated in 2009. Circling the Irish legend of the Selkies, mythical creatures that are seals in the sea but human once onshore, Moore finds further fodder in Celtic magic, with lush, lovely watercolor animation that worships the dance of light (and Studio Ghibli) to hold the eye even as characterization and storytelling become cute. With the voices of Brendan Gleeson, Fionnula Flanagan, Pat Shortt, Jon Kenny, Liam Hourican. 93m. (Ray Pride)

“Song Of The Sea” opens Friday, February 20 at the Music Box.