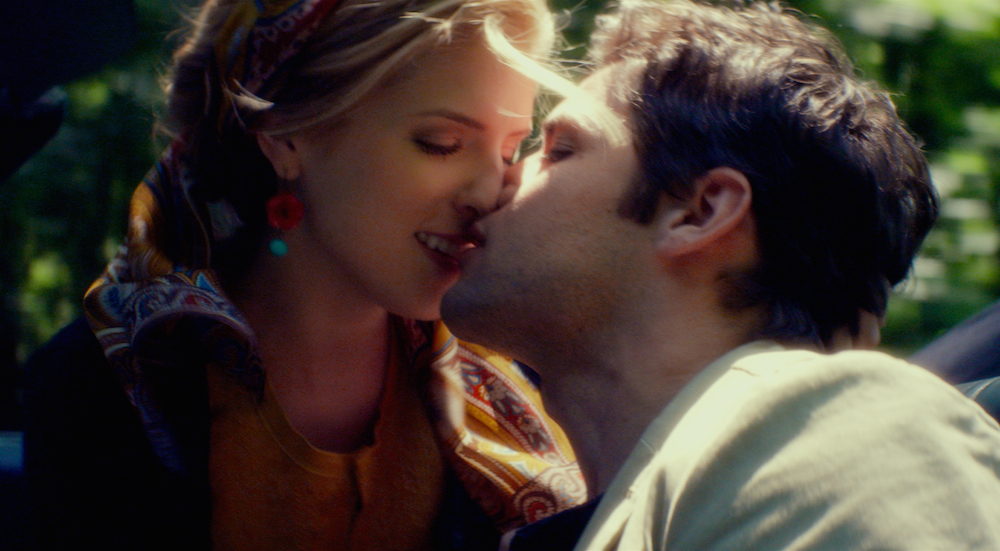 The ins-and-outs of love propel the star-making motions of Richard LaGravenese’s “The Last Five Years,” a modest, slightly ragged but oh-so-engaging adaptation of Jason Robert Brown’s off-Broadway musical about the forward-and-back memories of a relationship all but certain to be dashed. Musicals have returned with a vengeance, and Anna Kendrick has arrived as the near-pitch-perfect modern musical star (“Pitch Perfect,” “Pitch Perfect 2,” the perfectly filthy role in “Happy Christmas,” “Into The Woods”). Kendrick plays Cathy, an aspiring actress with a novelist boyfriend, Jamie (a nondescript Jeremy Jordan) who burst to find the words (in music) to recollect a five-year affair. The device: her songs move backwards in time from the end of their marriage, while his start at the beginning and move forward. (Guess where they meet in the middle.) When the film played in October at the Chicago International Film Festival, LaGravenese told me that the film’s tricky structure needed a sure hand on how the characters dressed and wore their hair, a device that aided the actors as much as the audience in keeping track of where we are in the progress/regress of falling into and falling out of love. It’s as simple and supple as quick changes onstage, but the swooning emotion of love and of regret wash all that away, as does Kendrick’s ineffable charm. Veteran screenwriter LaGravenese continues an admirably eclectic second career as director, and his adoring touch for the material makes “The Last Five Years” as likable as earlier work like the idiosyncratic Manhattan melodrama “Living Out Loud” (1998). With Natalie Knepp, Betsy Wolfe, Sherie Rene Scott, Kurt Deutsch, Jason Robert Brown. 94m. (Ray Pride)

“The Last Five Years” opens Friday, February 20 at the Logan and is now playing on demand.