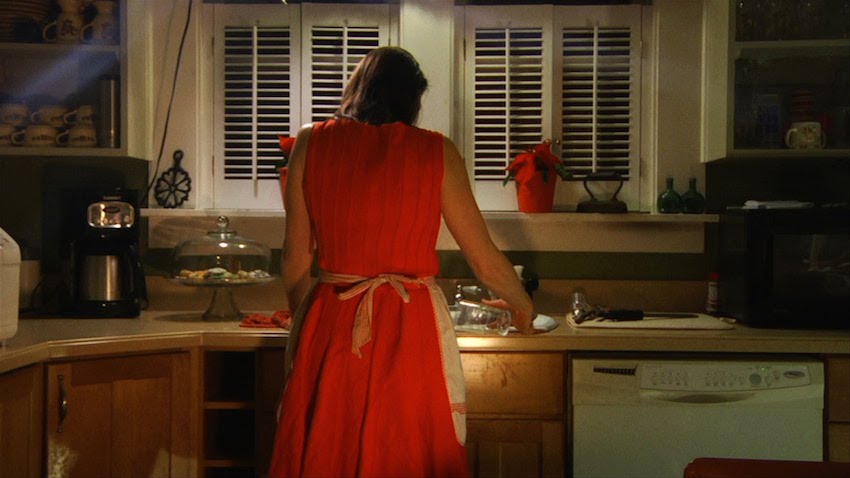 Life as performance, personality as melodrama, persona as hope. This is the superlative movie I’d hoped a filmmaker (director, editor, producer, shooter, critic, academic) as intelligent and driven as Robert Greene would make someday, but so soon? “Actress” is an intimate collaboration with his neighbor, Brandy Burre, an actress who had been in “The Wire” and who now juggles relationships, children, wayward emotions and unstemmed ambition. Brandy Burre plays “herself,” but it would take pages, a few thousand words, or maybe another film in reply, to indicate the richness of what’s on screen. The subtlest of performative transformations make this formally playful documentary into a thing mysterious. Greene also makes use of color design and lighting patterns familiar from classic melodrama, to bold, dreamlike impact. It’s a dazzling singularity, a film to be seen and seen again as much as described to whomever you’re going to watch it with next. Greene’s earlier, driven, personal work includes “Kati With An I” and “Fake It So Real,” as well as editing a range of films including Alex Ross Perry’s “Listen Up Philip.” 88m. (Ray Pride)