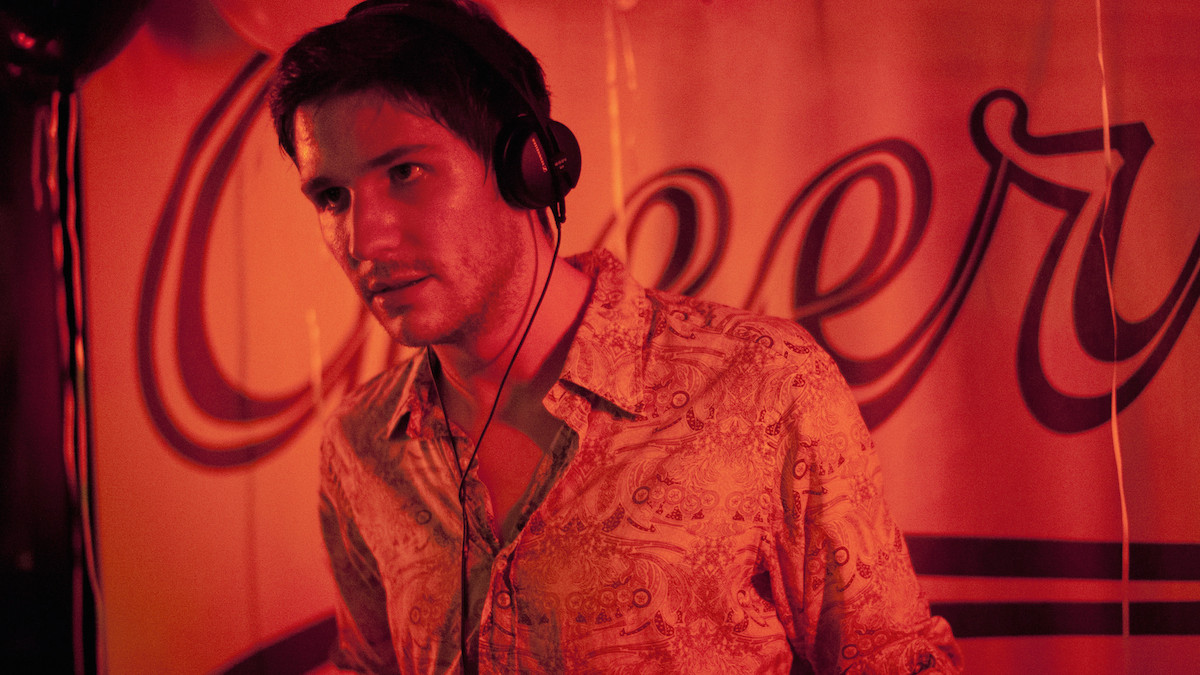 The city’s most teemingly eclectic film festival attains its majority with its eighteenth edition: sixty-one new features from twenty-seven countries. Highlights include the Oscar-submitted films from six nations, including Hungary’s expressive canine fable, “White God” and entries from Austria, Luxembourg, Slovakia and Spain. New work by established directors like Ettore Scola, Jessica Hausner, Bruno Dumont and Christian Petzold are scheduled. Other highlights: “The Life Of Riley,” which may not be shown otherwise in Chicago, the final film by the great Alain Resnais, released when he was ninety-one, is another one of his meta-theatrical, semi-surrealist japes. Roy Andersson continues his idiosyncratic black-comic deadpan in the Venice 2014 prize-winning “A Pigeon Sat On A Branch Reflecting On Existence,” while my most eagerly awaited title is the Austrian filmmaker Ulrich Seidl’s latest highly stylized documentary, “In The Basement,” which I saw in a shorter, earlier form. It’s an exploration of why Austrians are so fond of their basements, and what they have down there. While the results are predictable, morbid comedy ensues along with mortification at the offhanded political sentiments expressed. Mia Hansen-Løve continues to seek a different style for each of her features in the deejay-centric love letter to Daft Punk, “Eden,” simmering in music and mood but with a simpering, floppy-haired cipher of a male lead. Visually and aurally, it’s superb, with many moments of delightful observation, like her three earlier features, but the ups-and-downs of the drama remain low-key. (Ray Pride)