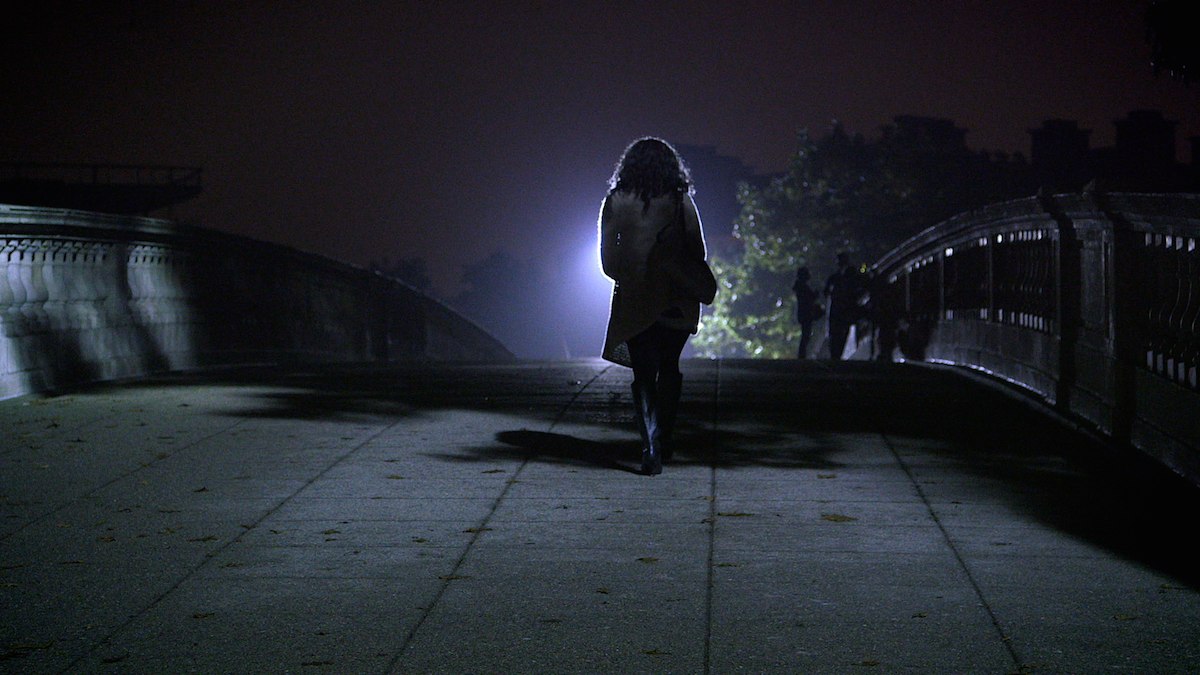 The news, oh the news from Hollywood. What providence does the future hold for the eager moviegoer? What fate lies ahead?

A few of the facts: Worldwide box-office is up one measly percent, but only because China’s audiences spent a whopping thirty-four percent more on tickets. “Star Wars VIII” gets a release date in 2017 and Rian Johnson (“Looper”) is confirmed as writer-director. A “Star Wars” standalone movie will be called “Star Wars: Rogue One.” The female-cast “Ghostbusters” will be joined by another sequel to the thirty-one-year-old movie, likely starring Chris Pratt and Channing Tatum, following the original misogynist cries on the internet with questions of why anyone’s childhood needs to be spoiled twice. Disney says they’ll rerelease the original “Star Wars” trilogy without the additions, deletions and graffiti George Lucas added across the years when he still owned Lucasfilm. And look! “Frozen 2”! Announced the day before the short “Frozen Fever” debuts before “Cinderella”! Let it go!

Damning, distressing, infuriating. Not the sequels to the news of sequels, not limited to the Marvel “Universe,” but in the universe around us. And not the economic fact that newspapers and legacy media continue to shrink as the interest in nonfiction filmmaking grows and grows. Damning, distressing and infuriating is another fine documentary opening this week, Kirby Dick and Amy Ziering’s blunt, forceful advocacy doc, “The Hunting Ground,” a sort of sequel in itself, which takes aim at another dreadful contemporary social ill after the investigation of the plague of rape in the military and its willful, systemic whitewash in the military in “The Invisible War”: the rash of sexual violence and the cover-ups that follow on college campuses today. Dick and Ziering rake muck with the best of them in their punchy, activist work. Surefooted interviewing and deft editing compress a wealth of shocking information into an urgent tract, delineating many of the dispiriting reasons colleges and universities have not to report or prosecute these criminal cases.

And there’s still more news from elsewhere, more nonfiction of merit that matters. Are series sequels? The Music Box continues its Tuesday series, “Get Real: Docs At The Box,” following earlier attractions “Algren: The Movie” and Ukrainian master Sergei Loznitsa’s entrancing, slow-simmering protest doc, “Maidan” with one of Nick Broomfield’s best ever, “Tales Of The Grim Sleeper,” on March 24. In “Sleeper,” the veteran filmmaker seeks solutions to a twenty-year spate of unsolved serial killings in an impoverished South Central Los Angeles. It’s a relentless chiller. How did the police fail? Why did the police fail? The subjects of class and race rise from subtext to text in the British director’s accomplished investigation. (Programmer and veteran indie film journalist Anthony Kaufman again leads the after-discussion.)

And, oh boy, the news that Albert Maysles died last week. The eighty-eight-year-old veteran of whatever we want to call it, direct cinema, cinema vérité, compassionate nonfiction, reportedly was working until a few hours before his passing, and his death was only a few hours before a digitally restored version of the haunting, compassionate, if camp classic “Grey Gardens” opened in New York City (the restoration plays at the Music Box in April). Another feature, “Iris,” a portrait of ninety-three-year-old fashion maven Iris Apfel opens in the next couple months, and “In Transit,” a chronicle of a trip Maysles made with four younger filmmakers on the long-distance Empire Builder train route will debut at the Tribeca Film Festival in April. (Not a sequel in the bunch.)

In 2000, Maysles came through Chicago to promote a celluloid restoration of “Gimme Shelter,” another feature he made with his late brother, David. Over dinner, we talked about accidents and finding precise moments both in the shooting and the editing, which he claimed to have no talent for at all, focusing on the sound and image in front of him as life unfolded. So you can find the authentic moment accidentally? I asked? Let God offer you the world? “Y’know, actually, in the case of the documentary filmmaker, God is reality,” he told me. “Or as the word that was used most often a couple hundred years ago, Providence. Reality is the great provider of subjects, of events, of drama, of insight. If it’s a brief moment that’s very telling, you’ve got it on tape. I joke with my kids, when we have a dinner party, I make a toast to Providence and they roll their eyes. ‘Oh, Providence again!'”

To Albert Maysles. To the future. To Providence.