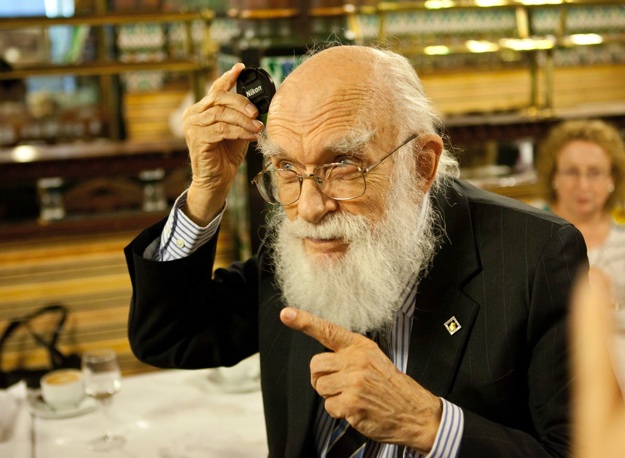 Long-dormant comedy director Barry Sonnenfeld announced a few days ago that he’s finally found a project up there with “Get Shorty” and “Men in Black”: “Project Alpha,” a story of a two-year hoax maintained by magician and champion debunker/investigator James Randi, aka “The Amazing Randi.” Conveniently, Sonnenfeld also attached himself as executive producer to Tyler Measom and Justin Weinstein’s often-exhilarating documentary, “An Honest Liar,” a densely researched, captivating look back at the passions of the now-eighty-six-year-old trickster. Here’s hoping Sonnenfeld’s got a fantastic spin on the material, because “An Honest Liar,” opening with Randi’s delivery of the fine line, “Magicians are the most honest people in the world. They tell you they’re going to fool you, and then they do it,” is, memorable entertainment in its own right. With Penn Jillette, Bill Nye, Adam Savage, Alice Cooper. 92m. (Ray Pride)

“An Honest Liar” opens Friday, March 20 at the Music Box.