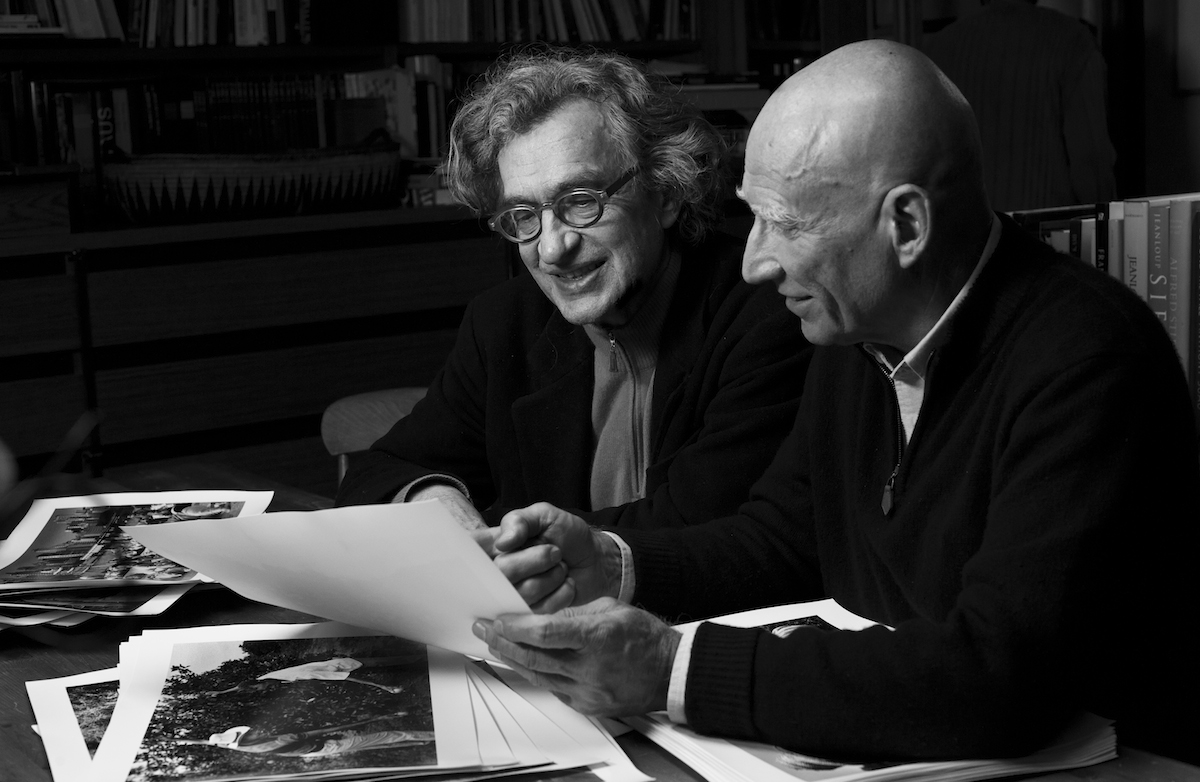 In “The Salt of the Earth,” Wim Wenders and Juliano Ribeiro Salgado capture a bittersweet, elegant slice of life of four decades in the career of the great Brazilian photojournalist Sebastiao Salgado and his epic studies of nature and man’s cruelty. Wenders has said that the collaboration between himself and Salgado’s son almost resulted in two disparate films, but the final mingling of approaches works neatly, especially with the imagery seen on the big screen. Wenders hasn’t had the good fortune to make fiction features in years as richly rewarding as “Kings of the Road,” “The American Friend,” “Paris, Texas,” “Wings Of Desire” and “The State of Things,” but both his personal fine arts photography and his recent documentary work, such as “Pina,” are masterful. The Oscar-nominated “The Salt of the Earth” is no exception. “A photographer is someone literally drawing with light,” Wenders muses before we meet Salgado, in fact, before we see the first of the generous selection of his work, “writing and rewriting the world with light and shadows.” But the shadows are also figurative in Salgado’s dramatic, even majestic work: the mark that mankind, industry and the labor of workers have carved into the face and the runnels and the tunnels of our industrialized world. Salgado is not a cheery man, although an optimist, and a cheeky one at moments. “Our history is a history of wars. It’s an endless story, a story of repression, of madness,” he tells us at one point. Two masters meet, the result is glorious, rich with the contradiction of Salgado’s work: beautiful images of the terror of man’s suffering on earth. 109m. (Ray Pride)

“The Salt Of The Earth” opens Friday, April 3 at Landmark Century.