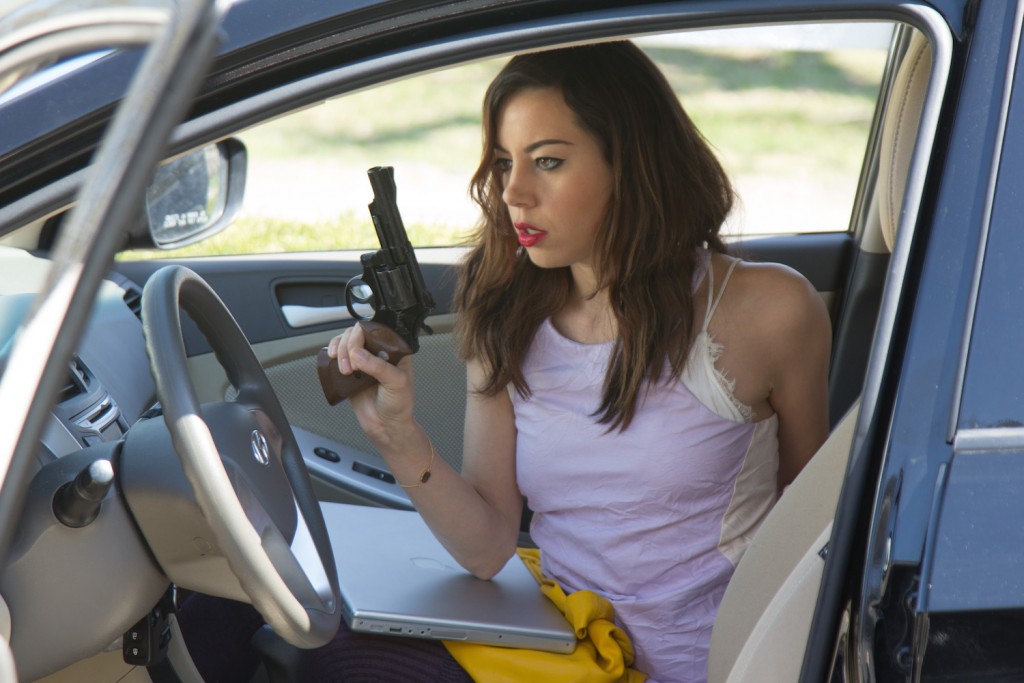 What was indie? What was this thing, “indie film”?

In the 1990s, Hal Hartley passed for it: a deadpan pasticheur from Long Island who liked French movies and poker-faced piquant variations in highly verbal comedies drawing from Godard and Gallic epigrammatists, dropping in complications a la screwball comedy with just a smattering of vulgar provocations. A modest, blunt, elemental visual style. Simplicity and directness. And catchphrases like “There’s no such thing as adventure and romance, only trouble and desire.” Yeah, that becalmed romanticism spoke to me and the yet younger me inside the movie-mad me. But indie didn’t last.

Hartley nourished a modest following—perhaps only a certain stripe of film critics? A few neurotic romantics here and there across the land?—with his 1989 debut, “The Unbelievable Truth” and on through “Trust,” the short feature “Surviving Desire,” “Simple Men,” “Amateur” and “Flirt.” While none of those movies made true money, Hartley’s earliest films were distributed by Miramax in that go-go decade for the Weinstein brothers’ first company, and even Sony Pictures Classics got into the mix with the Isabelle Huppert-starring “Amateur.” While there’s been a gap in both quantity and quality in his output, Hartley’s twelfth feature, “Ned Rifle” (a pseudonym Hartley has used for his minimal, melancholy scores) is out, partially financed by Kickstarter and primarily distributed on Vimeo with big-screen showings in a handful of cities including Chicago. I don’t want to even think of how few dollars are involved in an enterprise like this, which as a late-century debut might have been a $50,000 film and a couple projects along, a million-dollar one. But “Ned Rifle”? A confident yet very, very self-effacing fable.

Relationships and romance: trouble and desire. Thematically and visually, Hal Hartley’s features, even the haphazard ones like “Ned Rifle”’s predecessor, “Fay Grim,” are remarkably consistent. In vaudeville, they called it shtick. Film critics see a signature style and are quick to dub the unwitting filmmaker an “auteur.” Hartley is aware of the process, prefacing the Faber paperback of his 1995 “Flirt” script with a few words from Jean Renoir: “Everyone really only makes one film in his life, and then he breaks it into fragments and makes it again with just a few little variations each time.”

The true forebear of “Ned Rifle” is 1998’s “Henry Fool,” Hartley’s seventh feature, an intimate epic about the convergence of reticent Queens garbage man Simon Grim (James Urbaniak) with Henry Fool (Thomas Jay Ryan), a vagabond and charming braggart who wanders into the lives of Simon’s family, preaching the virtues of the artist’s life, cadging loans for six-packs and bedding members of Simon’s household. While the Faustian comedy of “Henry Fool” resembled Hartley’s earlier work in formal terms—spare, geometric frames commonly captured in natural light; extremely good-looking actors uttering aphoristic comic dialogue in the driest of deadpan; all underscored by melancholy guitar pop—its engagement with a larger world of concerns marked an interesting turn. Did anyone expect the plain yet cosmopolitan surfaces of a Hartley film to reflect back a garbage man who might storm the world with a book-length pornographic poem? Where a gruffly entertaining character would admit to statutory rape while offering up his side of the story?

Well, Henry’s back, as well as a dozen or more actors, including Martin Donovan, Bill Sage and Parker Posey, who were part of Hartley’s ongoing if only vest-pocket repertory company. Nearly twenty years later, the impeccably yet modestly scaled “Ned Rifle” finds the same characters in a new world. Older, but still outside greater swathes of society. With his most controlled and satisfying film since “Henry Fool,” the bard of Long Island calmly traffics in a mode of would-be-transcendental screwball, with bumptious comedy complications that also engage larger questions of good, evil and moral responsibility, with visual restraint and a pointed reference or two to movies by Robert Bresson. (A character tosses off the phrase, “The devil, probably” with almost as much of a verbal shrug as the bus driver in Bresson’s final film, of the same name.)

While talk of good and evil makes for emphatic essay as in his earlier work, the once-stylized cadence is now relaxed, but not nearly naturalistic. (And there are no shutter flickers or juddered angles as in the “fake sci-fi” of 2005’s “Girl From Monday.”) Ned Rifle (Liam Aiken, playing the role since an infant) is the “chaste” spawn of Henry Fool (Thomas Jay Ryan) and Fay Grim (Parker Posey), an institutionalized poet and a woman imprisoned as an enemy of the state, an international terrorist. Turning eighteen, he leaves witness protection with the sole aim of killing his father, for all that he brought upon his mother. Most of his aims are foiled by a grad student (Aubrey Plaza) with her own particular internecine complications, obsessed with the work of Ned’s uncle, former poet laureate Simon Grim (James Urbaniak, who etches Hartley dialogue as casually yet emphatically as anyone).

“Ned Rifle” opens Friday, April 3 at Facets and on Vimeo. The trailer is below.