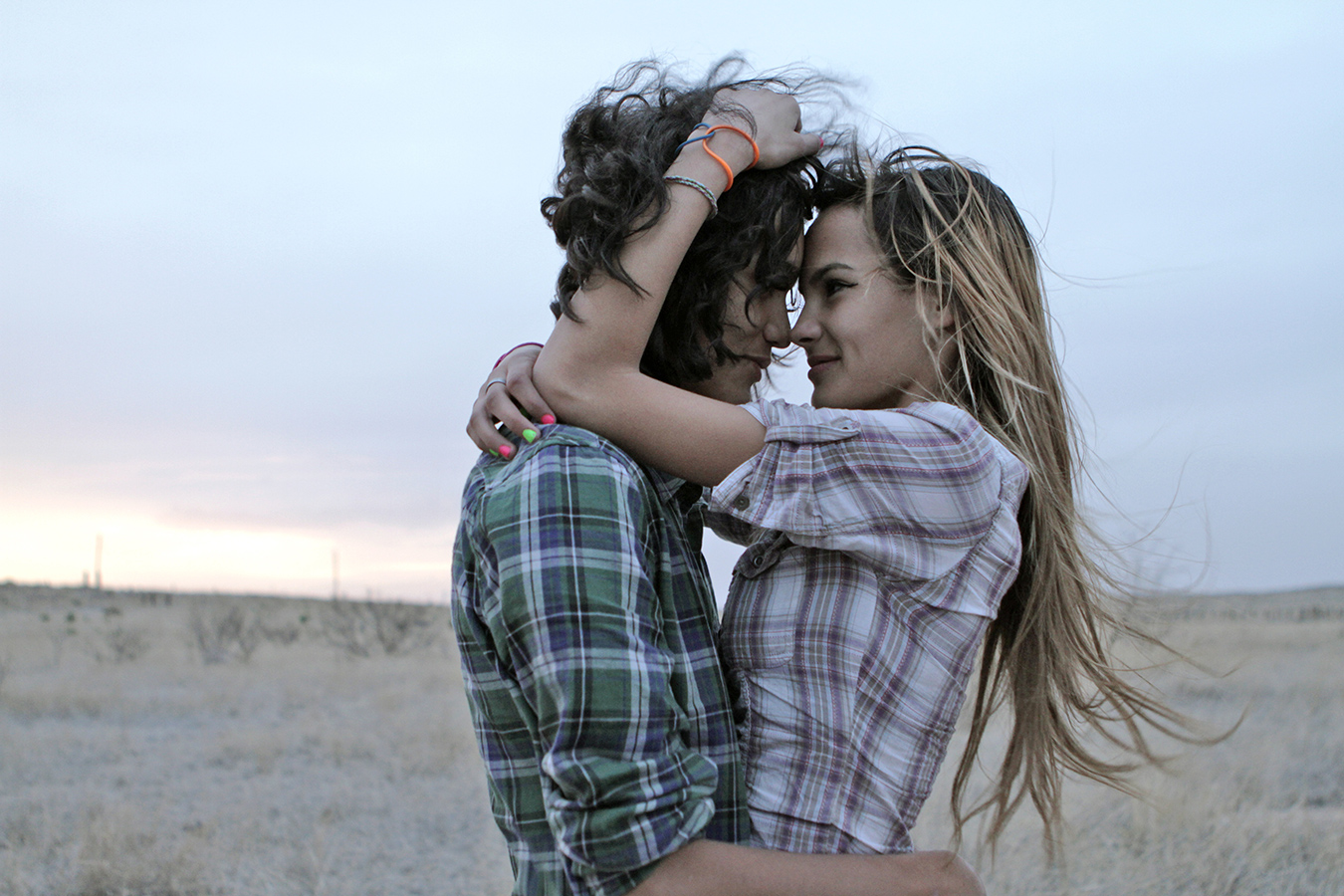 There are wispy visual rewards in Larry Clark’s minimalist 2012 “Marfa Girl,” which the unregenerate seventy-two-year-old filmmaker-photographer-peddler of picturesque prurience at first said would never be distributed theatrically or on DVD. But here it is: More free-floating than haphazard, Clark arrays scenes about a Texas teen (bright-eyed ephebe Adam Mediano) skateboarding through drugs and sex and seemingly random run-ins in the titular West Texas small town on the occasion of his sixteenth birthday. Adolescents just do what adolescents do in Larry Clark films. Sex is spoken, sex is transacted, and there’s a fucking lot of fucking. Things never turn as filthy as his never-released-in-the-U.S. “Ken Park” (2002), but at least one character is a bearer of pretty bad vibes: late in the movie, Clark’s camera relishes a particularly brutal act of sexual violence by that character that could well drive some viewers out into the open. With Drake Burnette, Jeremy St. James, Tina Rodriguez, Rodrigo Lloreda. 106m. (Ray Pride)

“Marfa Girl” opens Friday, April 10 at Facets. A MNSFW clip is below.