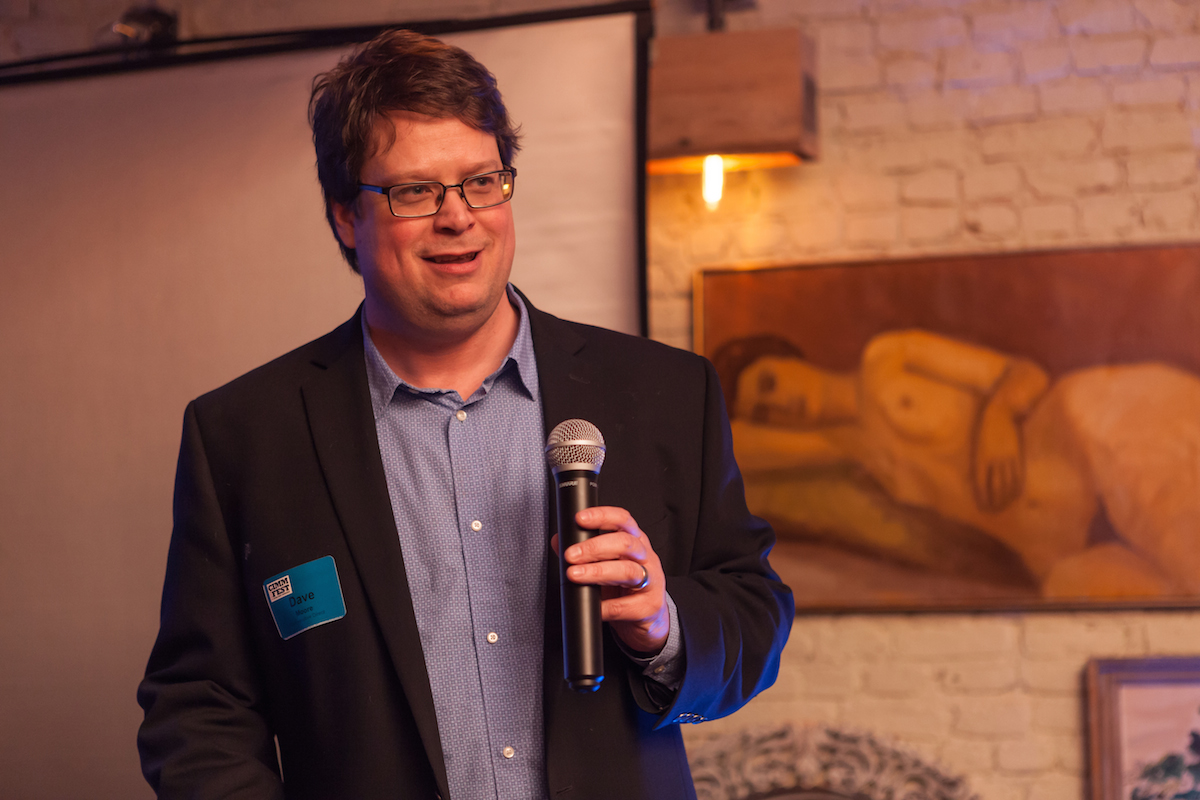 Coinciding with the City of Chicago’s jam-packed Lake FX Summit & Expo, the seventh year of CIMMfest (Chicago International Movies and Music Festival) lavishes their most expansive, ambitious programming yet, a bold first flush of spring movie festivals (Chicago Underground) and music festivals (You don’t have tickets already? Sorry.) We asked CIMMFest executive director Dave Moore about the scope of this year’s edition.

CIMMfest, especially combined with Lake FX, is starting to look like South by Southwest, which now sprawls across several weeks in Austin.
What’s inspiring about SXSW is the vast number of creative people together in one place, allowing for collaboration in artistic pursuits as well as connecting them to help on the business end. CIMMfest should continue to grow toward those goals.  Like SXSW, we support as much local art as possible while bringing in great films and musicians from around the world. In short, supporting artists and creating an inspiring weekend for artists and their fans is where we want to be like SXSW.

How should CIMMfest not be like SXSW? What you learned from its example?
It’s hard not to want to be like SXSW. It’s a great event, and as a festival director, I can’t say I don’t want our struggling nonprofit to make some money. It’s difficult for all of us to put in the hours without a paid staff, we all get hungry. That said, we would like to stay truer to the early days of SXSW before the giant, not-so-intimate stages; it’s good to support the smaller, less commercial bands and films.

The art and the artists, and not just a scene?
The thing I try to take from SXSW is to keep doing things that help the artists around you. CIMMfest really tries to work with as many people who are excited to be part of the festival. We are excited by the work we present and hope we are helping those involved. SXSW founder Louis Black is on our board and I’ve picked his brain. The bottom line is, you have to just keep working and fixing and try to treat everyone as well as you can. Oh, and count the empty seats.

Your array of events is sprawling: what in simple terms should we think of CIMMfest as? What’s your working definition?
CIMMfest and definition [makes for] a tough combination. For now, we are a collaborative festival working with the best partners we can find. While we love our anchor neighborhoods of Wicker Park, Bucktown and Logan Square, Martyrs’, Metro, Reggies, Thalia Hall and City Winery are also great clubs and great partners, and they give us tremendous opportunities to reach more people and spread the love. Chicago is a big city, and people like their own neighborhoods, so we are happy we can bring CIMMfest to them. 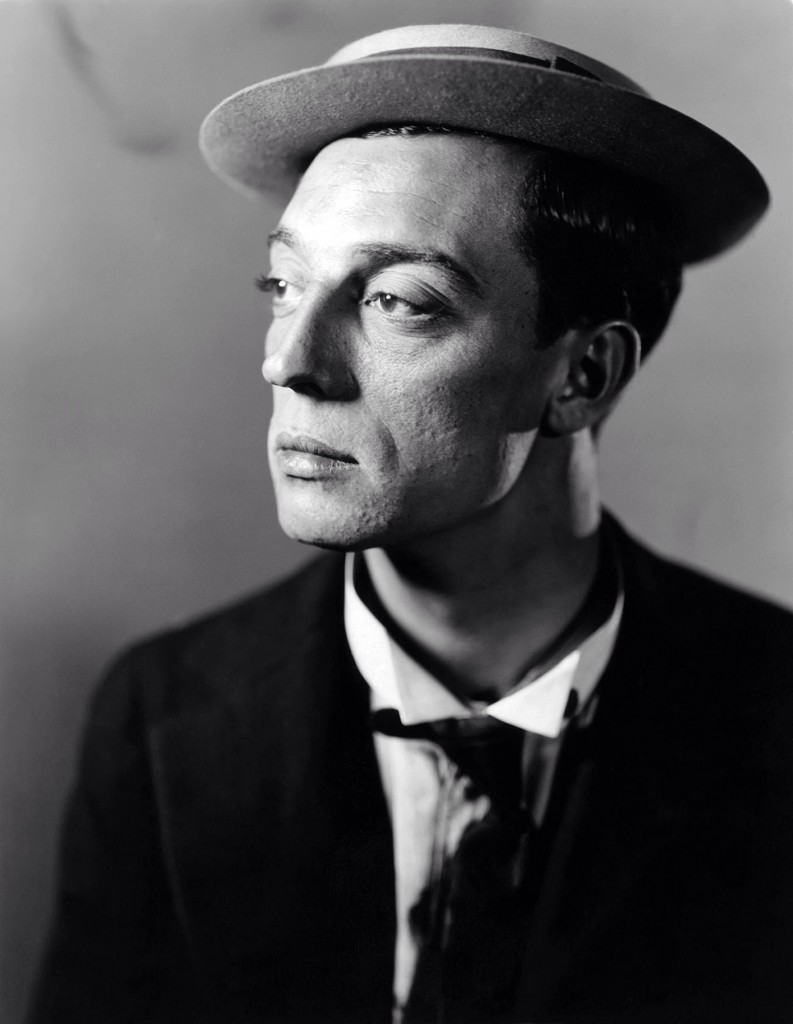 What’s the biggest challenge? How much have you expanded since last year? Do you worry about diluting audiences?
The biggest challenge is keeping our staff from burnout. We are still all-volunteer, and that makes it hard for people to dedicate the amount of time we really need. We get better each year in terms of organizing the festival, but once it’s over, everyone has to clean up the mess they have made of their lives. We have a great core team and when this year is over we will work to get everyone back sooner to make it run even smoother next year.

What initiatives/programs/formats are you proudest of incorporating in this year’s event?
Our live-scored films are all fantastic,  jazz guitar great Marc Ribot scoring [Josef Von Sternberg’s great silent film] “The Docks of New York,” Chandeliers scoring Fehérlófia and we have the Sound of Silent Film at Music Box Theatre as well as our partnerships with Lake FX. With Lake FX’s help, we are able to bring together veena player Saraswathi Ranganathan and violist Dom Johnson to present a live score, “Buster Keaton goes to Bollywood,” as well as Sones De Mexico live scoring of Eisenstein’s “¡Que viva Mexico!”

Are you at just the right size now?
We’re actually a little bit smaller this year than last in terms of total acts. It must be that our lineup is just so damn cool that it seems bigger!  We have always worried about diluting audiences, but we just have no self-control, when asked if we want to have Todd Snider, Spike Lee and Lisa Fischer we have a hard time thinking about dilution; we just say, “Yeah, can we get the Devo film, too?” We hope people see what we are doing and realize that it’s $75 for four days of non-stop great times, film music parties and great people.

April 16-19 throughout the city. Schedule and details at cimmfest.org