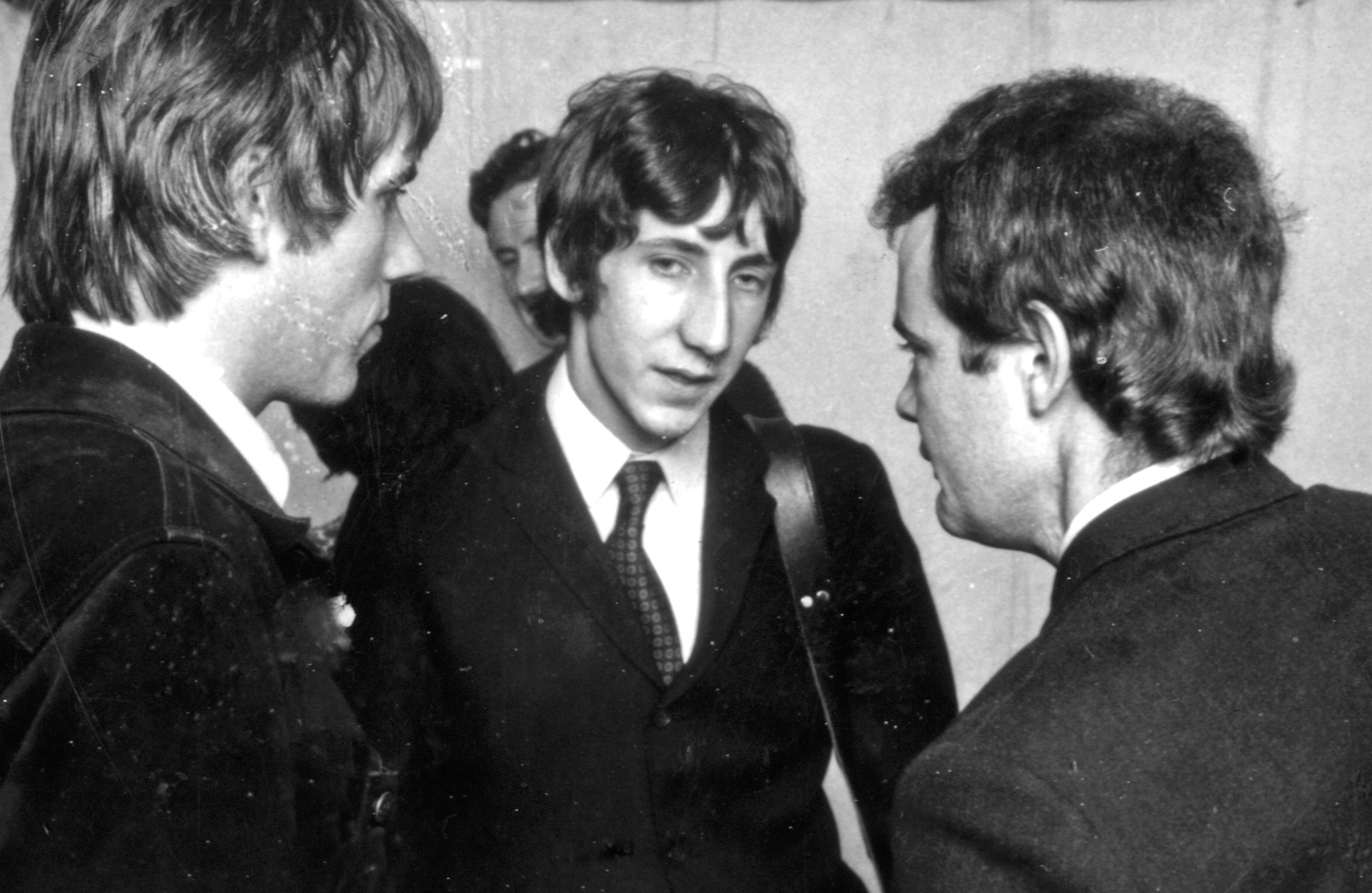 The Who with Chris Stamp at left. Pete Townshend and Kit Lambert at Windsor Jazz Festival in 1966

Rock ‘n’ roll: youth. Twenty-first-century rock ‘n’ roll docs: geezers. James D. Cooper’s engaging “Lambert & Stamp,” about two men who met the Who in the early days before they were the Who, does little to mitigate that equation. Chris Stamp and Kit Lambert were young filmmakers, one working-class, the other aristocratic, who happened upon the nascent band and abandoned their vérité ambitions to shape and manage the band within the emerging, insurgent Mod movement. Lambert and Stamp’s footage is striking, alongside their visionary notions of how to create an audience for this sound, especially against the texture of survivors telling their stories of vim and verve from many, many years before. The editing by Christopher Tellefsen (“Metropolitan,” “Gummo”) crackles, sometimes with the clattering energy of this statement by director-cinematographer Cooper: “I made every attempt to pour into it all the noise, love, rebellion, sex, art and chaos that take form in the sensitive and frightening places we go when we risk relationships to create something much larger and more powerful than ourselves.” With Pete Townshend, Roger Daltrey, Terence Stamp, Heather Daltrey, Richard Barnes, John Hemming, Irish Jack, Robert Fearnley-Whittingstall. 117m. (Ray Pride)

“Lambert & Stamp” opens May 15 at Landmark Century and other theaters.