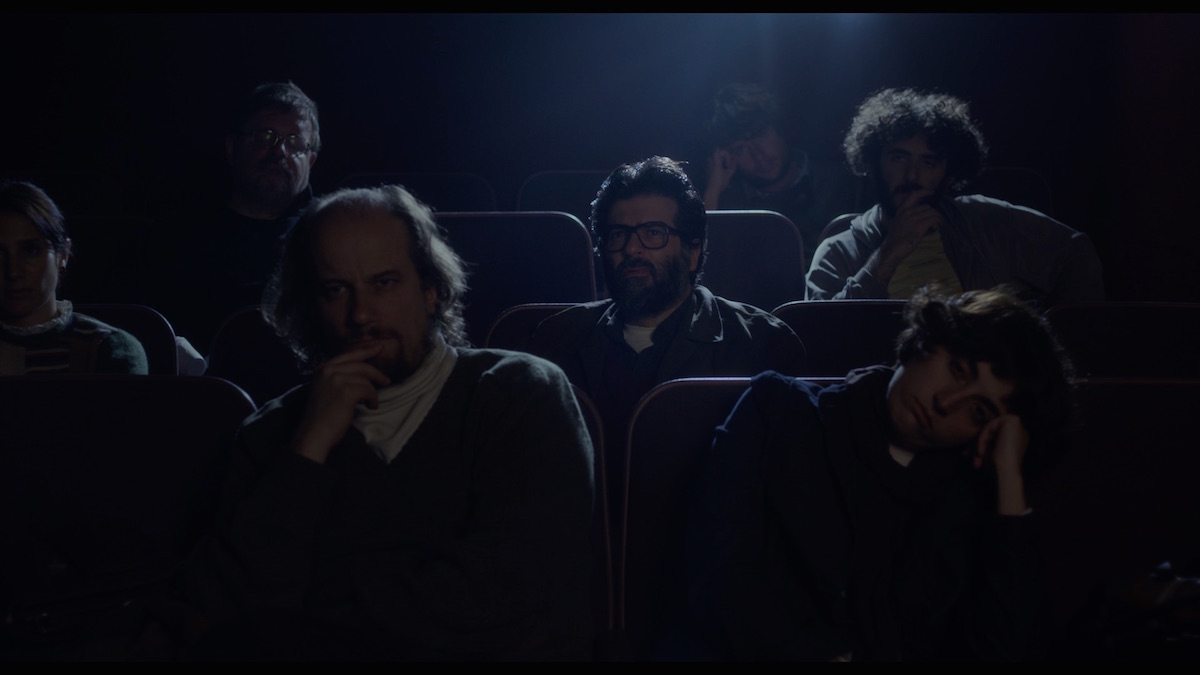 Why would anyone make a film about a film critic, even in that most analysand-populated city of Buenos Aires? Writer-director Hernán Guerschuny’s “The Film Critic” (El critico) is a dour dark comedy, delicious if jejune, about a disillusioned, middle-aged practitioner of sour cinematic criticism, and a pretty good one. It starts with Víctor (Rafael Spregelburd), a Porteño beardo akin to a figure in a Nanni Moretti film, having a recurrent interior monologue with himself in French. Guerschuny is onto minor-key cinephilic self-deception lived as daily life. “I don’t think cinema is pushing the envelope, I think it’s dead,” he says as if anyone’s listening. At an indoor video putting green, a producer offers to help with his money woes by paying him to write ten scenes and call it a screenplay, saying, “You know my other passion,” to which Victor says, “Fucking whores in your SUV?” “Cinema,” he answers, serious as money. A young filmmaker confronts another critic in a beatdown café: “It took me five years to make it and five minutes for you to destroy it. You revealed the plot and you gave it one little star!” There’s an almost olfactory quality to the urban settings, no gleam or gloss, including a disused, rotting video store with half-filled shelves, VHS with printed spines. That store’s clerk defends the clichés of romantic comedy against Victor with an ideal summa: “tacky, predictable and perfect.” Why perfect? “Cheap sentimentalism and perfect phrases in the right moment.” Everybody’s a critic. “You are a terrorist of taste!” Victor’s editor yells at him after another negative review, and couldn’t Victor just smile that someone knows him so well? 98m. Widescreen. (Ray Pride)

“The Film Critic” opens Friday, May 15 at the Music Box.