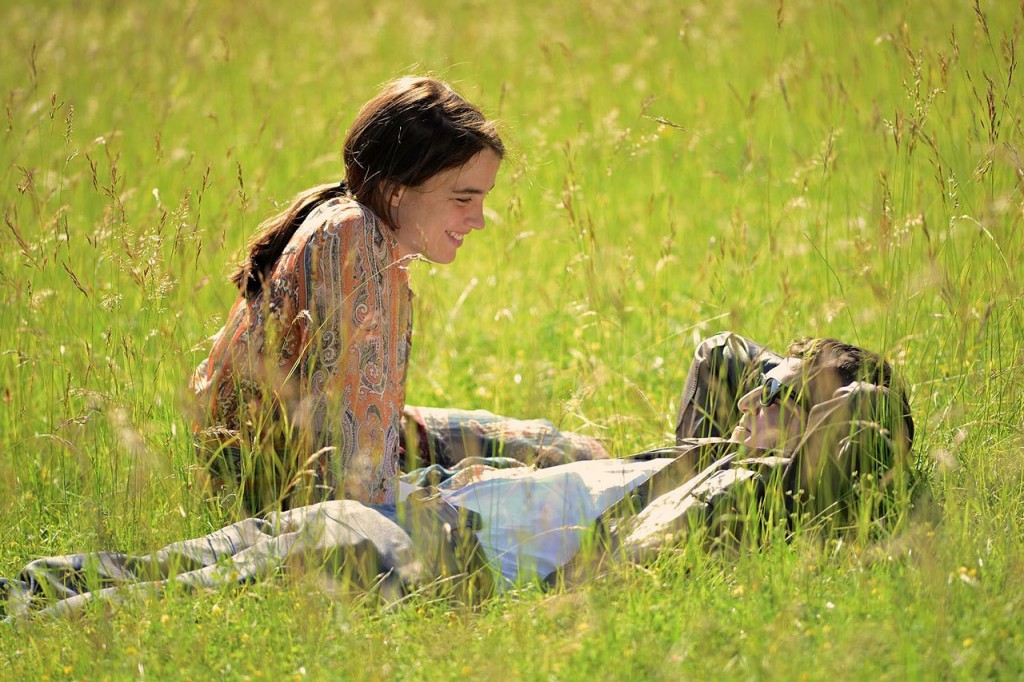 While his recent films have all gotten U. S. releases, the great, seventy-two-year-old French post-Nouvelle Vague writer-director André Téchiné’s work doesn’t get the attention it did two decades ago with dramas like “Les voleurs” (Thieves, 1996). There’s not as much appreciation for the quiet satisfactions of his closely observed dramas of adult relationships striking stress points and abruptly fracturing to dramatic but too-believable result. With “In the Name of My Daughter” (L’homme qu’on aimait trop), Téchiné draws on “l’affaire Le Roux,” a 1970s French murder case, again in the news this month, about the disappearance of a young woman in the midst of a family intrigue over control of a Riviera casino. Catherine Deneuve is the mother who won’t stop her search for the daughter who disappeared after a suicide attempt, leaving no trace and no body. There’s patience, chilliness and even sustained quietude in Téchiné’s telling, but the brightest burst of emotions make for memorable fireworks. (His fine 2009 “Girl on the Train” is a much better-realized true-life drama.) Late Téchiné is restrained; late Deneuve is not. The standout performer is Adèle Haenel as the daughter who goes missing: she’s a lively wire. With Guillaume Canet, Jean Corso, Judith Chemla. 116m. (Ray Pride)

“In The Name Of My Daughter” opens Friday, July 24 at Siskel.