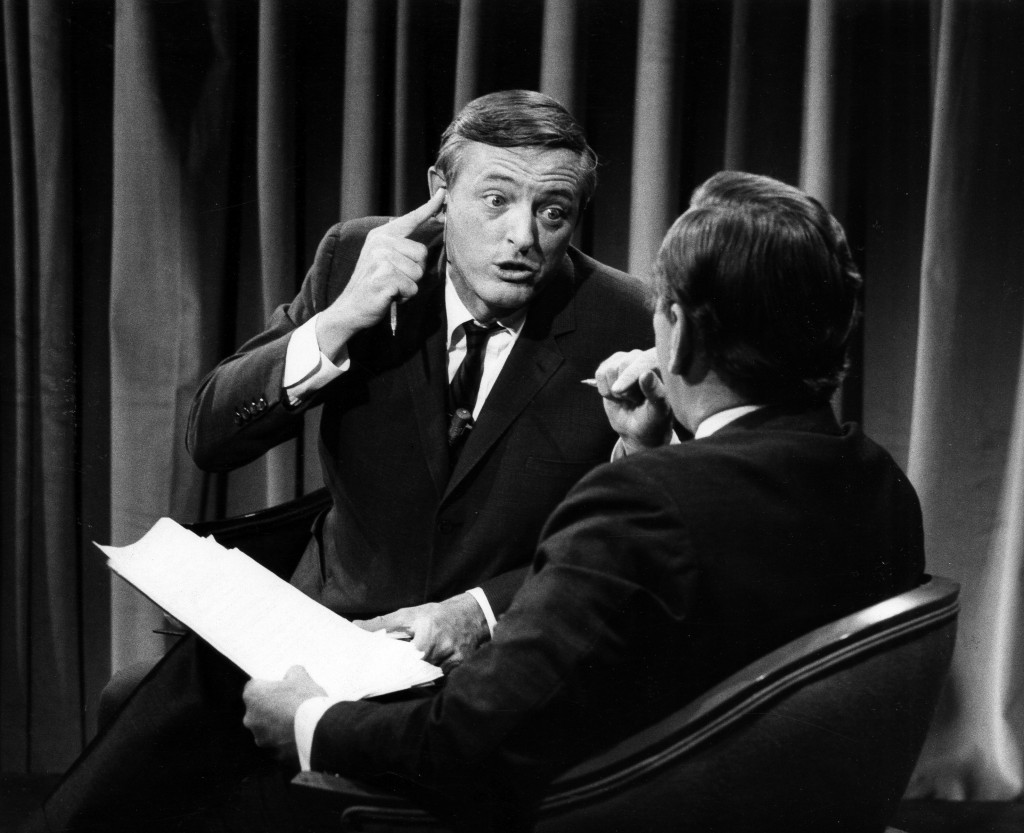 The televisual rivalry of proto-pundits William F. Buckley and Gore Vidal is entertainingly illuminated “Best of Enemies,” in Morgan Neville and Robert Gordon’s lean, loving, heartily satisfying doc. Two unceasingly smart but sometimes rude patricians parry and heat up the 1960s “medium cool” while, however unintentionally, nonetheless laying the groundwork for this century’s crass, anti-intellectual cable shoutfests. Whereas a latter-day demagogue like Bill O’Reilly pops his pale, aging eyes like an aneurysm is always in the offing, in their 1968 presidential campaign face-offs, the ever-witty Vidal and Buckley bear down on a glint or a twinkle, ready to verbally feint or counterpunch in biting, self-satisfying fashion. One of the gifts of Neville and Gordon’s Sundance 2015 favorite is that you don’t need a completist history of the pair and their politics: the electrifying spectacle’s up on the screen for all to see. The assured editing is by Chicago’s own Aaron Wickenden (“The Trials Of Muhammad Ali,” “Finding Vivian Maier,” “The Interrupters”). 89m. (Ray Pride)