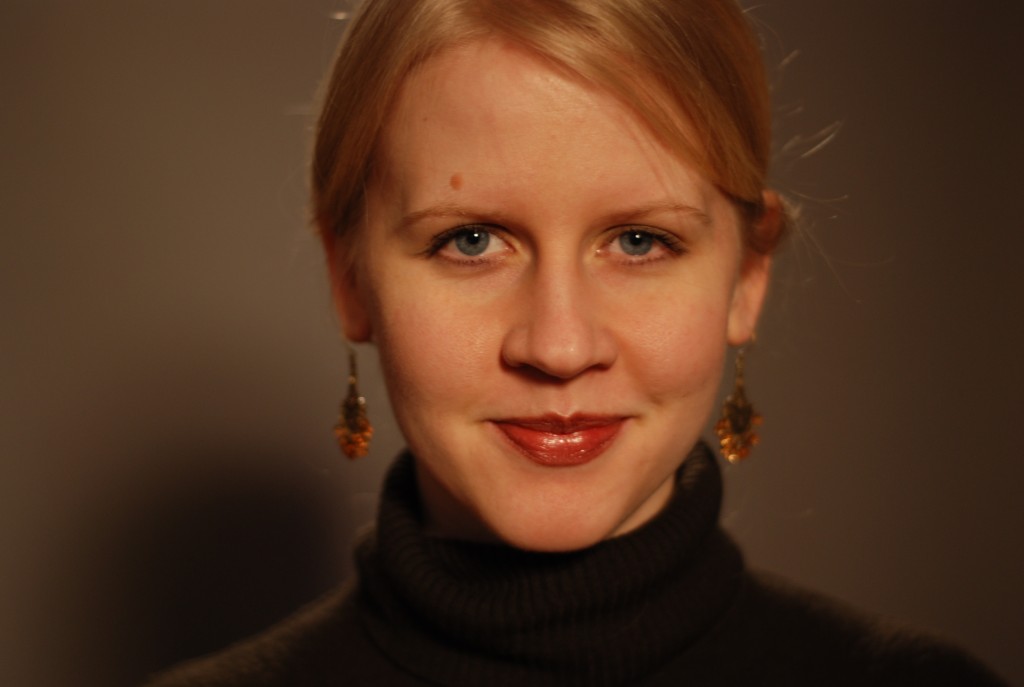 Starting full-time in January, Nagan will serve as the executive director of American Documentary, Inc. and executive producer of POV, the flagship PBS documentary series. She will divide her time between the two organizations this fall to ease the transition before relocating to New York with her family in December.

“I’m excited to join this team that I have immense respect for, and really dig in and think about what the future for this really important organization in the field is and help make it happen,” Nagan says.

Nagan has been at Kartemquin since 2005, when she began working as the organization’s director of communications and distribution. She took on the role of executive director in 2008.

Tim Horsburgh, Kartemquin’s current director of communications and distribution, says that under Nagan’s wing the company has grown immensely both in staff and production capacity.

“When I joined in 2009, we probably had something like six or eight films in production at any one time… and finished one to two films each year,” Horsburgh says. “Last year we premiered six projects, all the while completing a massive national six-part TV series, ‘Hard Earned.’ A big part of Justine’s legacy, really, is providing great financial and organizational stability to Kartemquin.”

Nagan’s departure arrives just before Kartemquin’s fiftieth anniversary, a celebration she said she hopes to be heavily involved with organizing both before and after she leaves the company.

“Kartemquin is a very special place,” Nagan says. “I’ve never been a part of a creative community like it. It’s both a very nurturing environment but also very challenging in that… you’re constantly pushed internally and externally to do good work and think big thoughts. I’ve been incredibly fortunate to be a part of that, and that’s something that I know I’ll miss.”