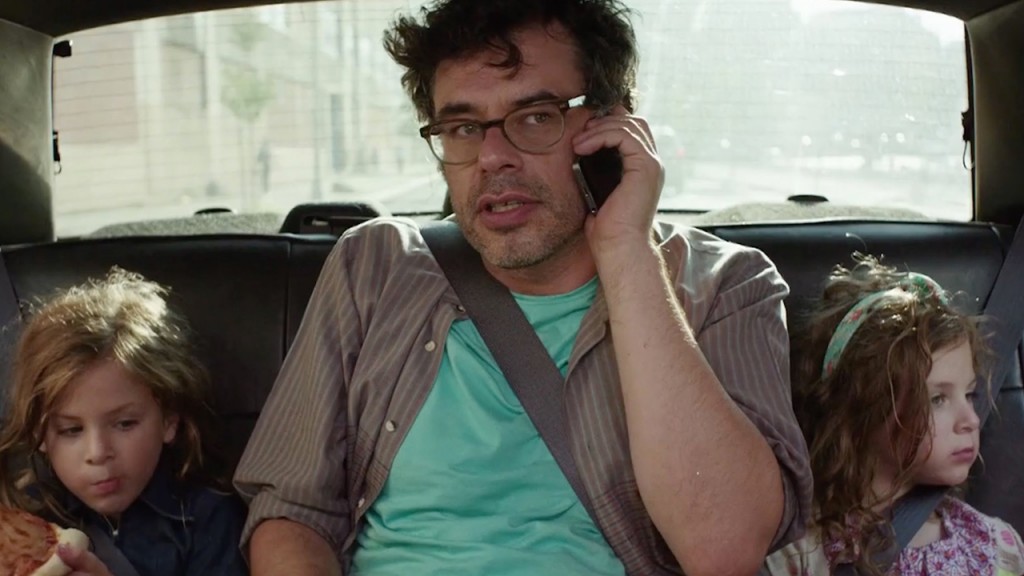 Sweetly observed and performed but with annoying turns of plot, “People Places Things” places a financially strapped forty-something New York graphic novelist (Jemaine Clement) into a slow-motion maelstrom involving a cheating wife, twin daughters, and more women down the pike to befuddle the eventual single dad. Likable moments alternate with grating ones. It’s not that Will Henry is a shining example of anything, just a good-natured guy in hornrims and sloppy clothing. He moves through his life, women approach and pass, the movie goes straight to Sundance. As directed by Jim Strouse (“Grace is Gone,” “The Winning Season”), the comedy is cute but restless, sometimes implausible, often missing the mark by miles. Charm goes a certain distance, depending on personal taste. With a winning Regina Hall, Stephanie Allynne, Jessica Williams, Michael Chernus. 86m. (Ray Pride)