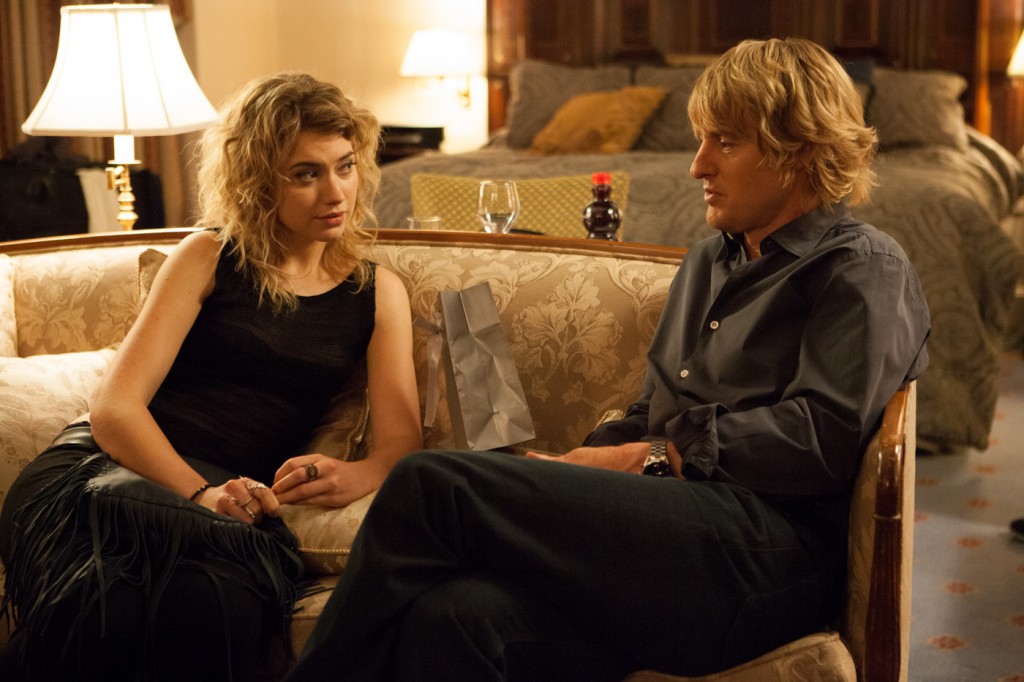 A generic title to suit a generic result, seventy-six-year-old Peter Bogdanovich’s seventeenth feature, “She’s Funny That Way,” was once entitled “Squirrels to the Nuts,” a reference to the film “Cluny Brown” that’s repeated like the dropping of an anvil about fifteen times in the finished product. (The press kit repeatedly cites “Lubitch” as the director of that film, a misspelling that suggests a clever, if frustrated intern back at the production office.)

They all yawned: “SFTW” is a brave, if eminently foolhardy try to recapture a lengthy career, as Bogdanovich leans for his first feature in fourteen years on a screenplay written at least a dozen years ago, for John Ritter, by himself and his ex-wife, Louise Stratten. A dozen or so characters want to fuck, but are prevented by meretricious complication atop meretricious complication, from fucking the ones they truly want to fuck. Owen Wilson, a playwright whose character names run to “Hal Finnegan,” pulls a favored stunt with Izzy, a cartoon prostitute played by a likably eager Imogen Poots. He has a history of relating a dumb story about “squirrels to the nuts” and “nuts to the squirrels” to his escorts, then gives the young women $30,000 if they’ll forsake the profession. Uh-huh. Poots’ New York accent is insufferable, part Judy Holliday, part Bogdanovich impersonating Judy Holliday, with more than a soupcon of Linda Manz, and oh, the Scarlett Johansson from Woody Allen movies. The backdrop for the marital militating and sexual slavering of the oh-too-many characters is the casting and rehearsal of a banal, 1970s-style sex farce. Bogdanovich strains for screwball, with indifferently blocked physical action in wide frames, and much repetition of the patter of puss-pokes by femme-fists upon put-upon men.

A single genius moment of choreography is in a hallway where the two doors and two blonde prostitutes rhyme for a Marx Bros-ian instant. A scene at an Italian restaurant where ten characters knock things over is pretty much the fifty-cent edition of the epic restaurant destruction setpiece from Tati’s “Playtime.” It’s a pale pastiche of a pasticheur’s pastiche. I was hoping against hope that one or even several of the characters could advance the physical comedy by dropping dead on the spot. 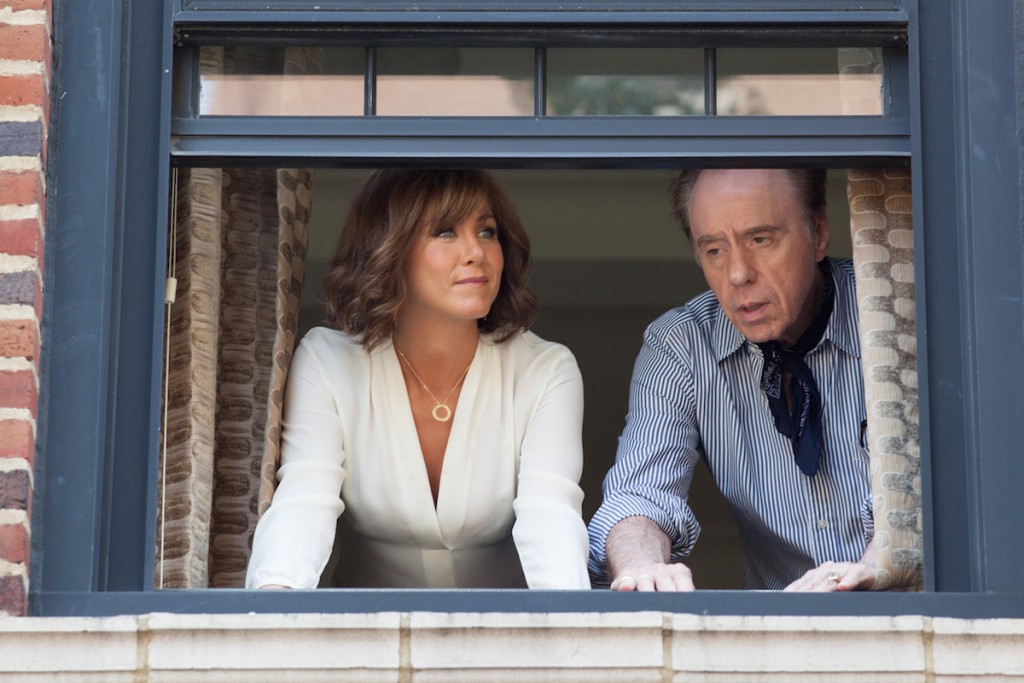 A framing device with Izzy offering an interview to a journalist played by a patently bored Illeana Douglas seems like the laziest of post-production rewriting of a troubled edit. (But who knows? It could be a reference to another 1930s movie loved by the writer-director-producer.) The effect is strenuous, like a chipmunk trying to bench-press, with Izzy offering unlikely cinephilic erudition and cod-poetry like “My father tore a hole in the sky.” “Even a muse needs a muse,” she muses unlikely. “I got something from him I never had.” “Love?” the interviewer asks? “Gratitude,” she Brooklyn-purrs.

Scenes orchestrated on both cell phones and landlines heighten a lack of overall tension, and excuse-making like, “I’ll try, but her cell phone hasn’t been working so well.” And how about “We have a Code Red, you now what that is? We have a tornado coming up the elevator and it’s about to touch down.” A typical zinger, by an unaccountably incompetent and rage-filled therapist played by Jennifer Aniston, finds her grabbing a letter opener and barking at her apparently unfaithful boyfriend, “I just want to shove this up your cock,” an edit that conveniently cuts away before her lips form the word “cock.”