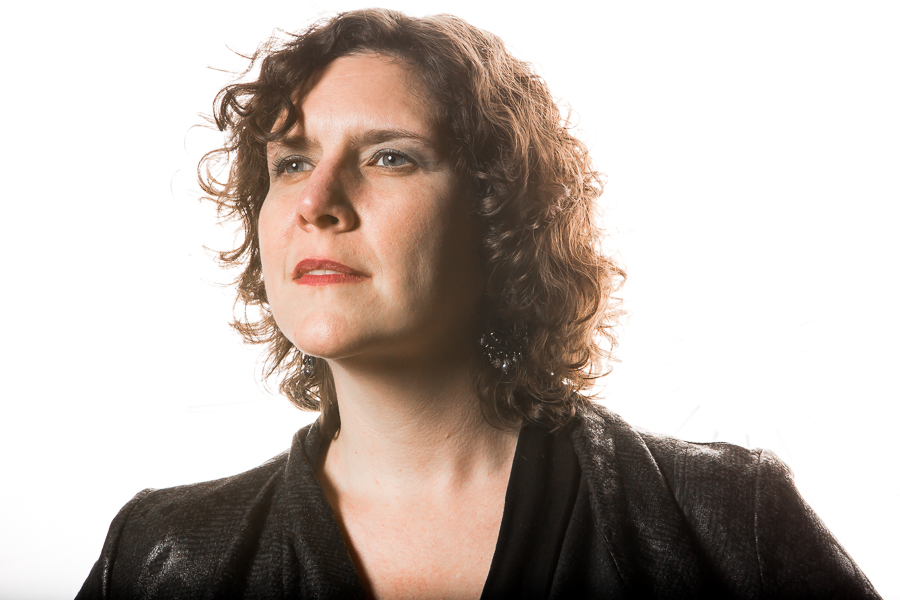 IFP/Chicago, one of the city’s oldest organizations to support independent filmmakers, has kept a low profile for several years, but is about to launch an ambitious roster of programs, inspired in part by the success of May’s Chicago Underground Film Festival, presently one of the Independent Filmmaker Project’s most prominent enterprises. Other support programs and networking events have grown up around the city since their founding, such as the long-running first-Tuesdays Midwest Film Festival and more recently, the new sip-and-grip comradeship CCCP, the Chicago Creatives Cocktail Party, which IFP co-sponsors.

After three years or so of dormancy, Nicole Bernardi-Reis, an independent producer and president of the board of directors (and 2014 Film 50 subject) sees now as a time for IFP to bloom. “The community changed a lot during that time, as did the resources available to filmmakers,” she says. “Currently, the film and television industry is seeing an influx of productions and revenue due to the Illinois Film Tax Credit. Hollywood is back in Chicago. Business is booming, again. Outside productions have always been an important part of sustaining the film community in the Midwest, but they are just a part.”

So where does IFP take its cues, then? “The question becomes how can this growth help to build and support the independent film and television community? How can we take this momentum and funnel it to the hardworking independent filmmakers here? IFP/Chicago’s mission is to unite and foster a sense of community, as well as providing a voice for the community. And it’s an incredibly diverse community: experimental filmmakers who screen work at art galleries; comedy artists who cut their teeth in improv and sell series; narrative directors who premiere at Sundance; internationally acclaimed documentarians,” and the younger filmmakers, “tons of students and emerging filmmakers of all backgrounds who are finding their voice. We hope to guide that conversation.”

Bernardi-Reis is also quick to cite new blood, including 2014’s infusion of new members of the board of directors. “We also have to credit Emily Oscarson as Operations Manager, a filmmaker who is also festival coordinator and co-programmer of CUFF, who has been a great help in reaching out to a wide group of filmmakers, complementing the experience of our board members.”

In October, during the Chicago International Film Festival, IFP will co-present two panels as part of the new “CIFF Industry Days,” including a pitch session for narrative features in development and pre-production. But, Bernardi-Reis relates, “The big push for fall and into spring is a Master Class series, on topics from perfecting the pitch, to financing models, to film festival strategies, to distribution.” She hopes these establish the framework for in-depth development labs, but that’s a few years away.

While CUFF doesn’t return until June 2016, submissions are already open, regular member screenings are planned, as well as a screenplay reading service, and the continuation of occasional “75 Minutes With…” panels. (Past guests have included Joe Swanberg, Joe Chappelle and Grand Rapids auteur Joel Potrykus.) “Rough Cuts” screenings of members’ works-in-progress are planned, and the IFP is increasing its involvement in fiscal sponsorship, which allows members to “leverage our 501c3 status to apply for funds from entities which restrict funding of projects to tax-exempt organizations.”

So will IFP be a big sister to all this creative commotion? “We’ve always been the big tent,” Bernardi-Reis says, “and have always partnered with other like-minded groups for projects and programs. It’s why we’ve rekindled relationships with organizations like Chicago Filmmakers and Chicago Screenwriters Network for events like the monthly CCCP networking event, which attracted a capacity crowd at Rockit last month. The big dream is to continue to provide resources that help filmmakers become stronger artists and better business people, build bridges between filmmakers and local financiers and [sustain] a thriving filmmaking community.” (Ray Pride)

The IFP presents their fall kickoff party and fundraiser on Monday, August 31 at Lagunitas Brewing, 5:30-8:30. Details here. Forthcoming programs will be listed at ifpchicago.org.