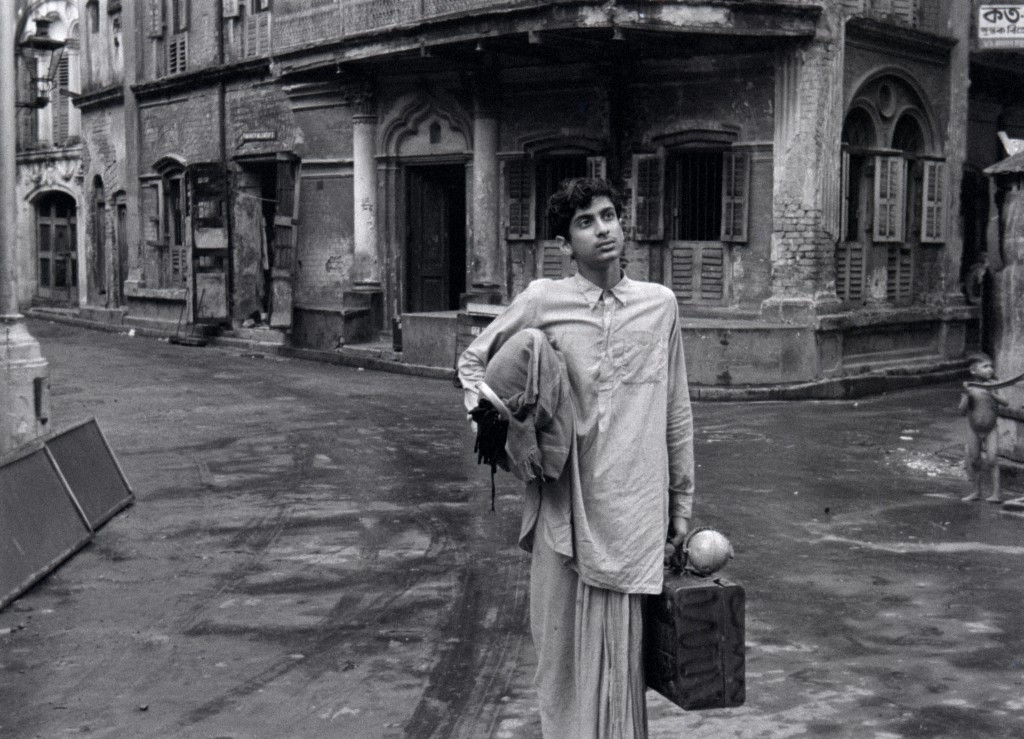 Not literally “bum,” in fact, it’s supposed to be “hairball.” But consider that the movie you’ve planned to watch all day, the streaming link that worked when it came in the email, has been changed. You look forward to this movie, it’s supposed to be audacious, insolent, top-heavy with all the right bad behavior, brilliantly choreographed. Or so I’ve heard. And there’s no goddamn way for me to watch it until I can request another password I’ll receive in a day or two.

I’m not complaining, understand. This is just the way it works now. I’m just trying to fathom how the job of reviewing movies has changed since my college days, when there were a couple of screening rooms, and later, a primary one that showed 35mm prints at 10am, 12:15pm and 2:30pm and sometimes at night. Nowadays, the reviewer—the critic of a visual art who used to get a couple of hours of contemplation in an ideal setting—is supposed to recommend it to an eager if shrinking audience of theatergoers and an eager if growing audience of video-on-demand patrons by making their judgment from a format akin to lowest-res of Netflix streaming. Or worse. I wonder how many filmmakers of lower-budget work know their work is largely previewed this way.

Earlier that day, Vimeo links and a proprietary one had worked just fine. They were for movies I’d seen years ago, and I knew those were masterpieces already. I wanted to see them on a big screen. Restorations. Digital finery. On the flatscreen streaming via Google Chromecast, they looked fine. Sitting in a room all by myself.

I remember the times I saw these particular movies, I remember the second-most-cinematic sound after the thick whir of a projector drawing celluloid from top reel through the grain to bottom reel: the light clank of the tin handle of one of two octagonal tin cans of film as it falls as the reels are set down. Now the most emblematic sound when I experience movies is when I realize I’m cursing under my breath from streams slipping away.

But the masterpieces, the movies, the stories you can imbibe in bright widescreen glory, not the circumstances of your poor, pitiful scrivener. At Siskel this month, two of the three movies by Italy’s Tavianis are essential, including “The Night of the Shooting Stars,” a digital restoration drawn from the original 35mm negative, the brothers’ 1982 whimsical, glorious telling of how stories are told can leave you reeling from its overture, the camera framing a window revealing a field of stars against a timeless sky, then moving forward toward lightly rustling curtains, losing the frame, anticipating a comet across the expanse. “It’s the night of San Lorenzo, my love,” a woman’s lovely voice says, to someone on the pillow beside her, “the night of the shooting stars. We Tuscans say that each shooting star grants a wish…” The camera wobbles, starting to move forward just as lights on a distant stone building blink off. “Don’t sleep yet…” The camera lurches, like an arm might, an urgent movement toward the sky itself, as if to tear chunks from the sky.

“You know what my wish is tonight? To be able to find the words to tell you…” the frame of the window vanishes, all is sky, “about another night of San Lorenzo, many years ago.” A shooting star falls, the main title bursts toward us, the orchestra resounds. The story is from a young girl’s perspective, rich with whimsy and tragedy, birdsong and artillery fire, the breeze in the trees, but that opening image, projected up on a screen, is cinematic manna. And the movie unfolds with ever more nimble delight. (At Siskel September 5 and September 10)

The second digital restoration, from the original 16mm negative, is the Tavianis’ 1977 “Padre Padrone,” an earthy coming-of-age drama about the brutal upbringing of the son of a Sardinian peasant father. It’s one of the most profound films I’ve seen about the pursuit of knowledge. The opening scene alone: a single shot that says as much about literary adaptation as entire miniseries could. He longs for language, his father longs for obedience. And again, the material is image and gesture, simple and emotional, built upon fragments of nature, of human behavior, of touch, of sensation. (At Siskel September 4-5)

And I did only sample three other films, realizing that no other format would do for seeing Satyajit Ray’s “Apu Trilogy” than a big screen among other wide-eyed folk in the collective dark. Saved from flames in a laboratory and now preserved in a 4K digital restoration, Satyajit Ray’s “Pather Panchali” (Song of the Little Road), “Aparajito” (The Unvanquished) and “Apur Sansar” (The World Of Apu) follow an Indian boy from the village to the city, from innocence to adulthood. These nearly lost, essential masterpieces, long unavailable in their full visual glory, are absolutely necessary for any serious film lover. Or, as Akira Kurosawa glowingly, rightfully put it, “Never having seen a Satyajit Ray film is like never having seen the sun or the moon.” (At Siskel September 4-7)

They’re only pictures, right? Motion pictures, relics of a century past. See them. They’re so much better than what infamous digital-loather Quentin Tarantino calls “HBO in public.” 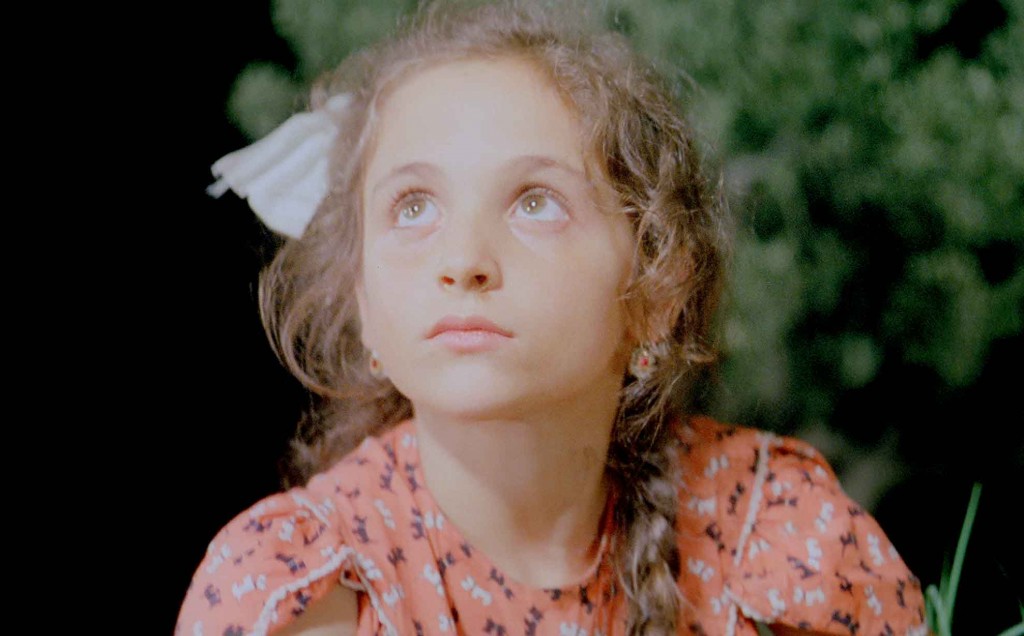