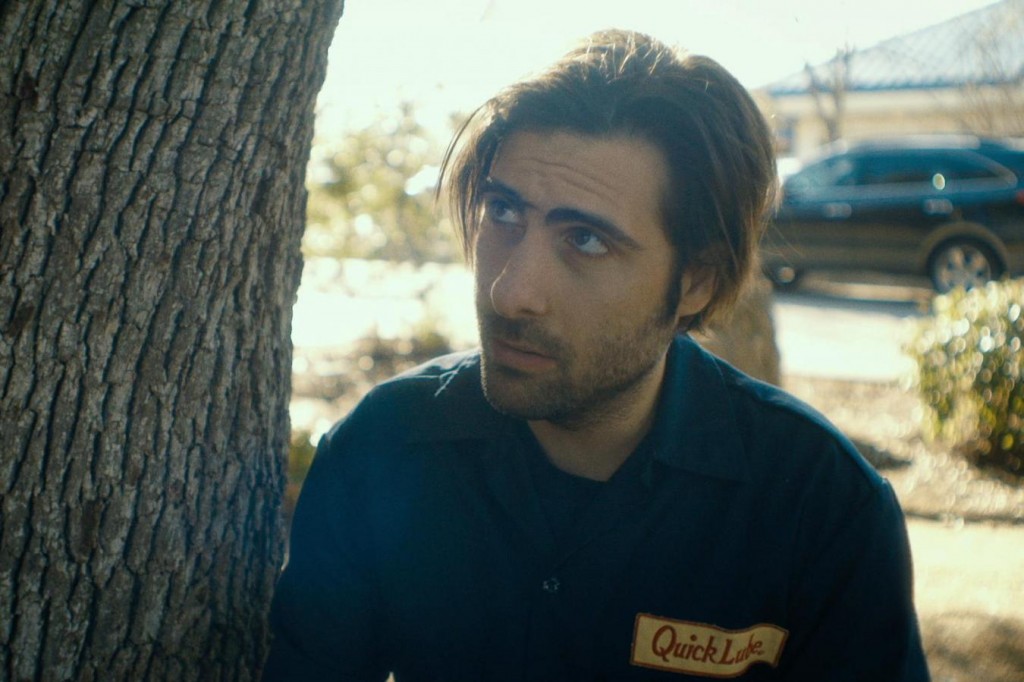 Jason Schwartzman brings the height of his droll, if furtive everyman mien to the latest semi-surreal provocation by Austin-based comedy filmmaker Bob Byington (“Harmony & Me,” “Somebody Up There Likes Me”) to satisfying result. For “7 Chinese Brothers,” they’re peas in a misanthropic pod, plus Schwartzman’s own French bulldog Arrow co-stars to keep his character, Larry, sane through a daily life that’s a sequence of setbacks, despite financial infusions from his nursing-home-bound grandmother (Olympia Dukakis, droll, too). Larry’s a slacker, and not a very good one. (He’s a much finer inebriate.) He’d be a jerk if Jason Schwartzman didn’t inhabit him like breath inhabits a fast-talking body. All right, Larry is a jerk. And a finely tooled one! Byington’s words elucubrated by Schwartzman’s rich varieties of mutter and mumble and banter are one of the genuine moviegoing treasures of a not-completely-half-bad year for emphatically idiosyncratic comedy. I laughed. A lot. And pretty much without reservation. With Eleanore Pienta, Alex Karpovsky, Tunde Adebimpe, Stephen Root. 76m. (Ray Pride)

“7 Chinese Brothers” opens Friday, September 4 at Facets. A trailer is below. Tell me you can resist Schwartzman here.