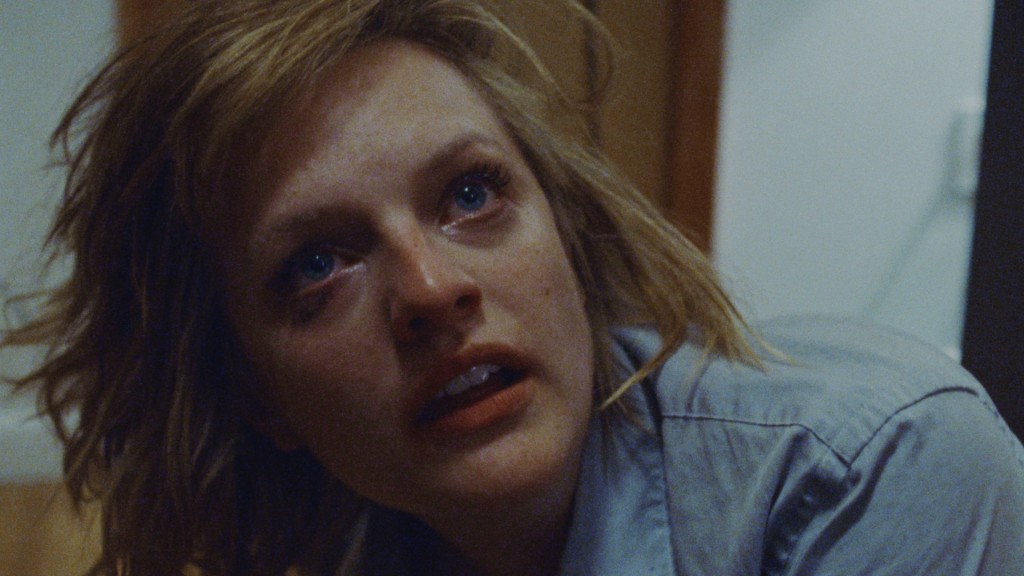 All that wow and more: after several fortnights of a few or two of interest, the first two weeks of September brim, including what’s likely my favorite film of the year so far, John Magary’s “The Mend,” Robert Byington’s “7 Chinese Brothers” and Debra Granik’s compassionate documentary about lives of poverty, “Stray Dog.” Creative, compelling cinematic storytelling is alive and well-ish. In “Queen of Earth,” his fourth feature, writer-director Alex Ross Perry hews to his brusque, winsome antagonism. Drawing from deep wells on cinephilia and, it seems, cynicism, Perry is relentless toward his characters, and his depiction of cinematic female hysteria, somewhat after the fashion of Roman Polanski, is in line with the coruscating fevers of “Knife In the Water” and “Repulsion.” Perry cites Polanski as the greatest living director, and he and customary cinematographer Sean Price Williams and regular editor Robert Greene join with Elisabeth Moss in going beyond a lashing of Robert Altman’s “Images,” to a heaping helping of a breakdown by a depressed woman in a remote East Coast location. Dark cards are stacked for Catherine: famous artist father (and her employer) kills himself, her boyfriend dumps her, and there’s no solace at the lake house of a friend (Katherine Waterston, “Inherent Vice”). Psychological horror ensues, and how. I’d hate to reveal a single teardrop in this sharp chamber drama. It’s all chill, no pill. The sun shines bright behind that vale of tears. Next up for Perry: his adaptation of Don DeLillo’s “The Names” and a live-action “Winnie the Pooh” for Disney. With Kentucker Audley, Patrick Fugit (“Almost Famous”). 90m. (Ray Pride)

“Queen of Earth” opens Friday, September 4 at the Music Box.