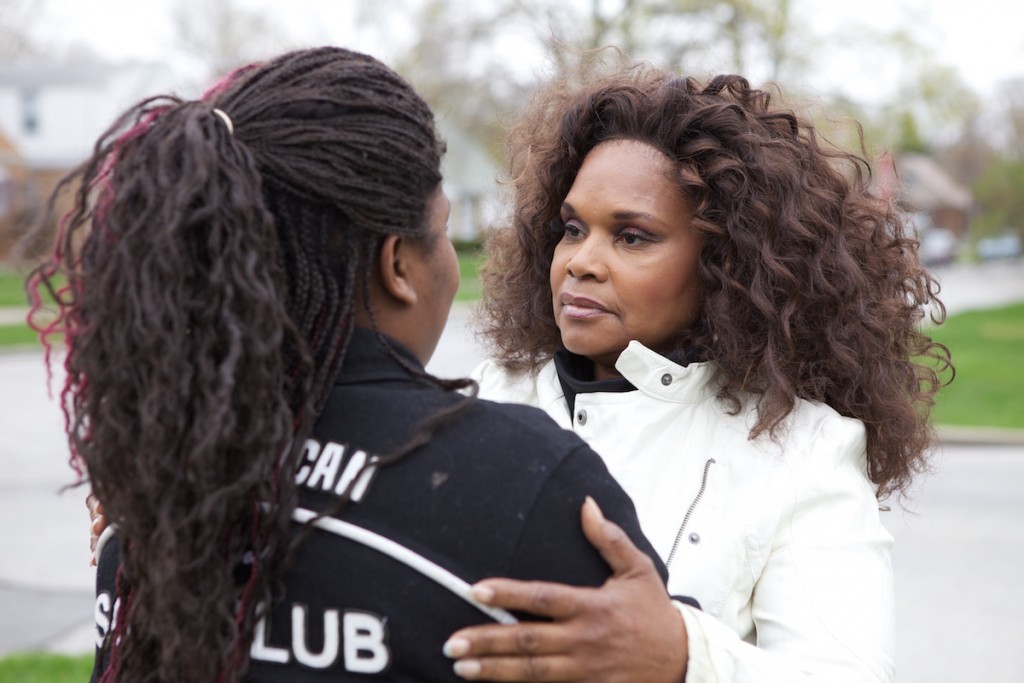 British filmmaker Kim Longinotto has produced a sterling roster of some of the most fierce documentaries about women around the world, but “Dreamcatcher,” her vérité portrait of former sex worker and community counselor Brenda Myers-Powell, may be even more compelling than “Divorce, Iranian Style” and “Rough Aunties,” in no small part because of the dynamic, even transfixing presence of Myers-Powell on the inner-city streets of Chicago and at her Dreamcatcher foundation, which assists at-risk women. After twenty-five years, she’s determined to elevate other women out of lives of exploitation much sooner than she transformed her own. In every gesture, Myers-Powell matches her simple, stern declaration: “If you know somebody got your back, you’ll make it.” 98m. (Ray Pride)

“Dreamcatcher” opens Friday, September 11 at Siskel. Myers-Powell appears at the September 12 and 17 shows.