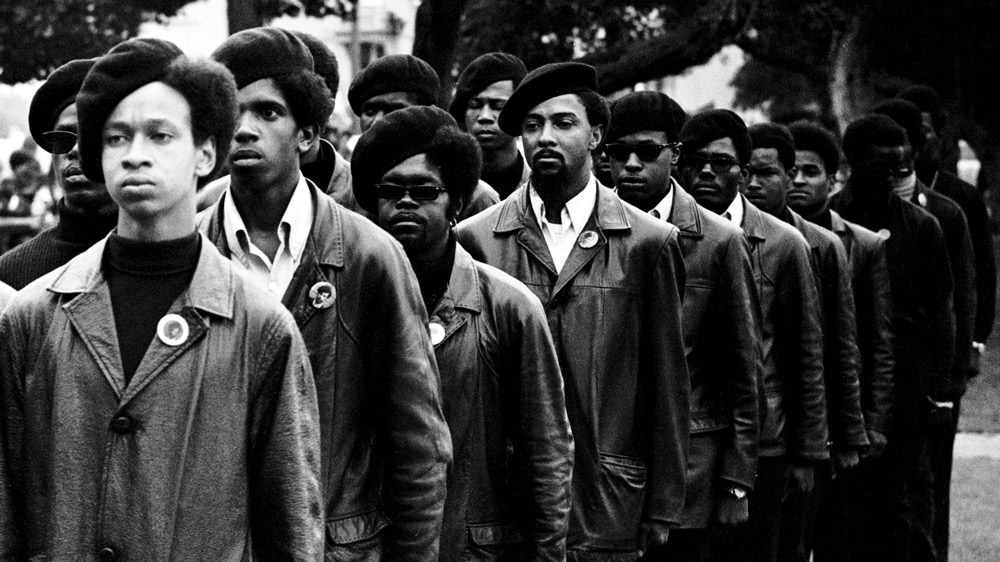 Nearly fifty years after the founding of the Black Panthers, Stanley Nelson’s dense, comprehensive, yet brisk and vital “The Black Panthers: Vanguard of the Revolution” presents a lucid portrait of the group’s formation and the ideals and ambitions of the women and men who comprised it. (As well as the government forces arrayed against them, including the FBI, and its documented, concerted campaign to destroy them.) Veteran documentarian Stanley Nelson had hoped his impressive work wouldn’t arrive at a moment as conflicted as the present. “The parallels between pivotal moments within the movement and events occurring in our communities today are undeniable,” the director writes. “To better understand the Black Panther Party is to be able to better reflect on our own racial climate and collective responsibility to ensure basic rights are fulfilled, not diminished, and that voices of justice and dissent are celebrated, not silenced.” It’s superb filmmaking with a sure sense of its subject. The look and sound of the 1960s is celebrated too, from the sleek, sharp, even iconic fashion sense of the Panthers, to the soul-centric soundtrack. (“We had a swagger,” one figure rightly says.) A Sundance 2015 selection. 113m. (Ray Pride)

“The Black Panthers: Vanguard of the Revolution” opens Friday, September 25 at Siskel and AMC Crestwood.