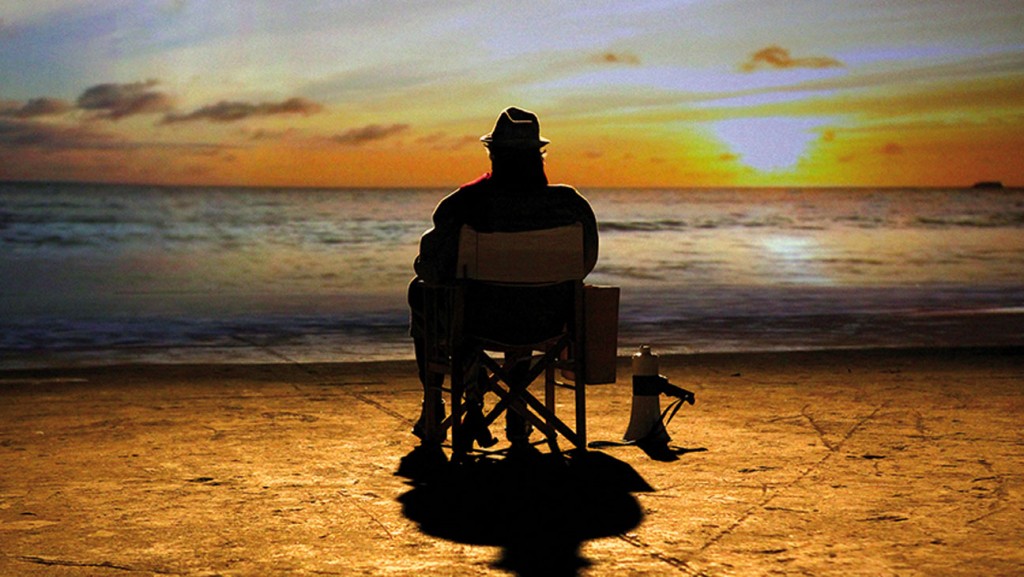 (Che strano chiamarsi Federico!, 2013) Director-on-director documentaries, outside of Martin Scorsese’s estimable efforts, are rare, and Ettore Scola’s genial “How Strange To Be Named Federico!” released twenty years after Fellini’s death is a sweet one. Mike Nichols once observed that “Directing a film is like fucking: you’ll always wonder how the other guy does it.” Apparently the system’s looser in Italy, with the range of stories about how writers and actors and others were always dropping their colleagues’ sets. In the case of Scola and Fellini, the slightly younger director works with clips, narration and re-creations, with color and black-and-white, with humor high and low, to weave a personal portrait of his friends’ most magical moments on screen. (A couple of inspired dream sequences, too.) The re-creations of late-night drives and collaborative vigor are enticing and even instructive. There’s enough joy that even the most curmudgeonly of Fellini-bashers might find a fillip here, even a rapture there, in the bright bursts of visual sensation. 93m. (Ray Pride)