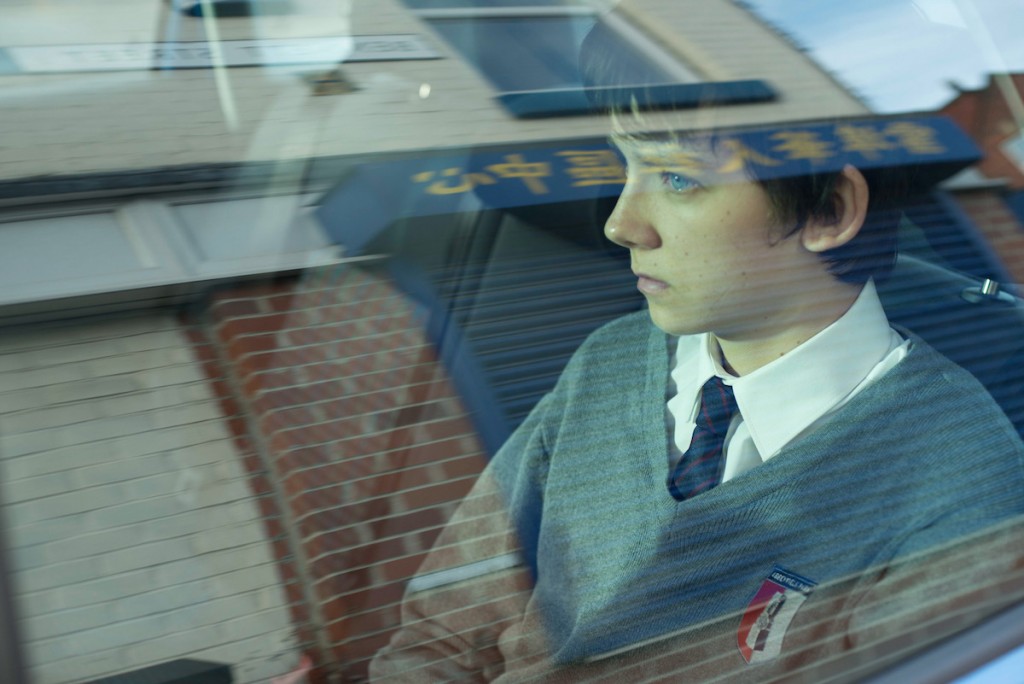 Teenage math prodigy Nathan (Asa Butterfield) is confused by the world around him after his father’s death, finding patterns and comfort only in numbers. Inspired by teens director Morgan Matthews met, “A Brilliant Young Mind” moves from England to Taiwan and back again as Nathan trains to compete in the International Mathematics Olympiad, and becomes fixed on a beautiful Chinese competitor, Zhang Mei (Jo Yang). (Danny Cohen’s cinematography is at its most inventive in the Taipei settings.) An admirable aspect of the screenplay by James Graham is just what an arrogant kid Nathan can be, shy, grim, still, capturing the difficulties faced by some situated along the autistic spectrum. Sally Hawkins is vivacious as Nathan’s caring mother, perhaps even more alive than in her breakthrough, Mike Leigh’s “Happy-Go-Lucky.” Rafe Spall also makes a tremendous impression as a foul-mouthed math tutor who figures as a fresh father figure to Nathan. “A Brilliant Young Mind” is not only warm-hearted, but offers surprises in a symmetrically crafted script, and a handy rebuke to the compounded heart-tugs of another recent tale of genius in the world, “The Theory of Everything.” With Eddie Marsan, Jake Davies. 111m. (Ray Pride)