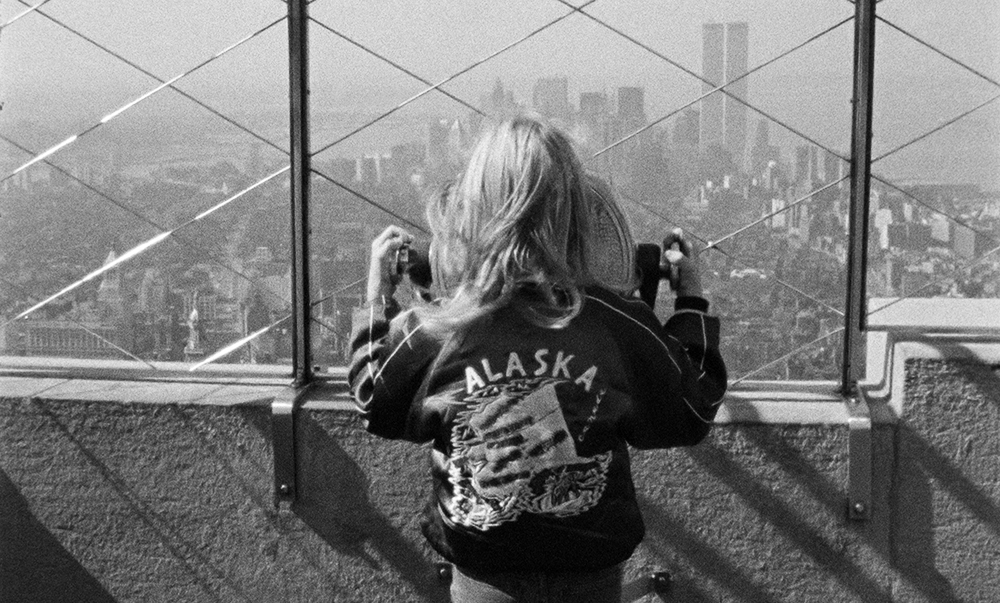 “Alice in the Cities.”

Through October and November, “Wim Wenders On The Road Again,” eleven digitally restored features and six shorts, including Wenders’ 295-minute directors’ cut of his 1992 worldwide walkabout, will be shown at Siskel. The peripatetic German filmmaker’s comprehensive retrospective begins with the wistful “Alice in the Cities” (October 2-3), the long-unavailable Peter Handke-scripted “The Goalie’s Anxiety At The Penalty Kick” (October 3, 7) and “Kings of the Road” (October 10, 14), the magisterial, melancholy odyssey of two projector repairmen along the border between East and West Germany. In the course of time, Wim Wenders’ movies have meant as much to me as the work of any other filmmaker. “The American Friend,” “Kings of the Road,” even “The State of Things” were so compelling to this young moviegoer. Laconic but cosmopolitan, dreamy yet tactile. Melancholy. Broody, but with open eyes. I’ve got DVDs of pretty much every film, from different regions of the world, a couple wall-sized posters signed by Wenders with his “WW” and “Wings of Desire”-styled angel wings, most of his books of photography, signed as well. But the chance to move from start to now on a big screen? I expect transporting moments all along the way. In “Inventing Peace: A Dialogue on Perception,” (2013) co-written with Australian philosopher Mary Zournazi, Wenders wanders across terrain both familiar to his followers, as well as freshly constructed reflections on art, especially on photography and painting. Consider this passage about Andrew Wyeth’s “Christina’s World.” “You probably know it. A woman sitting in a field, in the foreground, left to center, her back to us, at the bottom of a wide and altogether empty hill, at the top of which stands a simple two-story country house with a barn [at] its side. There is a huge voice and barrenness between the woman and that house. Her hair is slightly blowing in the wind. And you also feel the breeze in the grass that is stretched out in front of her, up to the house. Andrew Wyeth painted nothing but the brown grass for several months. You see each and every blade of grass. The texture of the woman’s dress, her skin, her hair, everything is of unbelievable vividness. Although it is painted, it is not static. There is immediacy to the painter’s regard, a freshness that you think you know only from photo snapshots. That woman might turn around in the next second… She looks young and vibrant… The gracefulness of that young figure is stunning. We can only see her from the back… and her face we can only imagine (but we imagine it beautiful) with all the inner beauty that her figure suggests to us. This is a suddenly momentary glimpse Wyeth painted, but yet, the longer you watch it, the more timeless the painting becomes, it seems to happen outside of time.” In so many ways, Wenders is a great noticer. The shy yet lyric observer. He’s only seventy. There’s time for so much more to happen outside of time. Now shut up, Wim, we’ve got your movies to watch. (Ray Pride)

A full schedule of the retrospective is at siskelfilmcenter.org/wenders 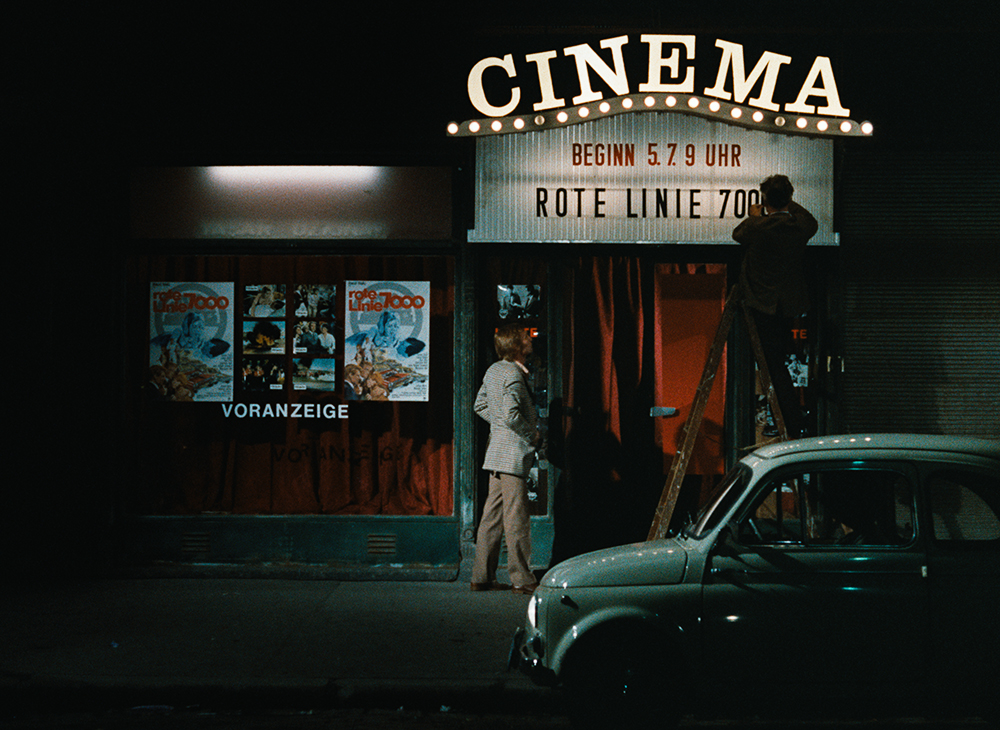 “The Goalie’s Anxiety at the Penalty Kick.”