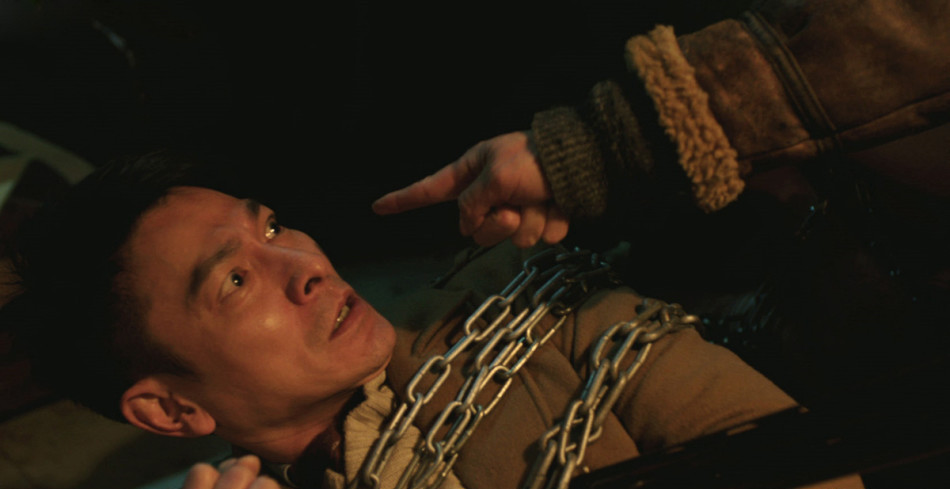 Gleaming, elementally machined, Ding Sheng’s “Saving Mr. Wu” stars Andy Lau (“Infernal Affairs”) in a crackling true-life thriller based on a 2004 case about a celebrity kidnapped by men disguised as policemen who demand a half-million dollar ransom in less than a day. Beijing’s police marshal a task force and move across the hours toward the inevitable showdown, which is cleanly choreographed. Ding Sheng, whose films include Jackie Chan’s “Police Story 2013,” has a reputation as one of the most accomplished of the newest contemporary Chinese action directors. I’m ready to see more. With Liu Ye, Wu Ruofu, Wang Qianyuan. 106m. (Ray Pride)

“Saving Mr. Wu” opens Friday, October 2 at River East. A trailer is below.