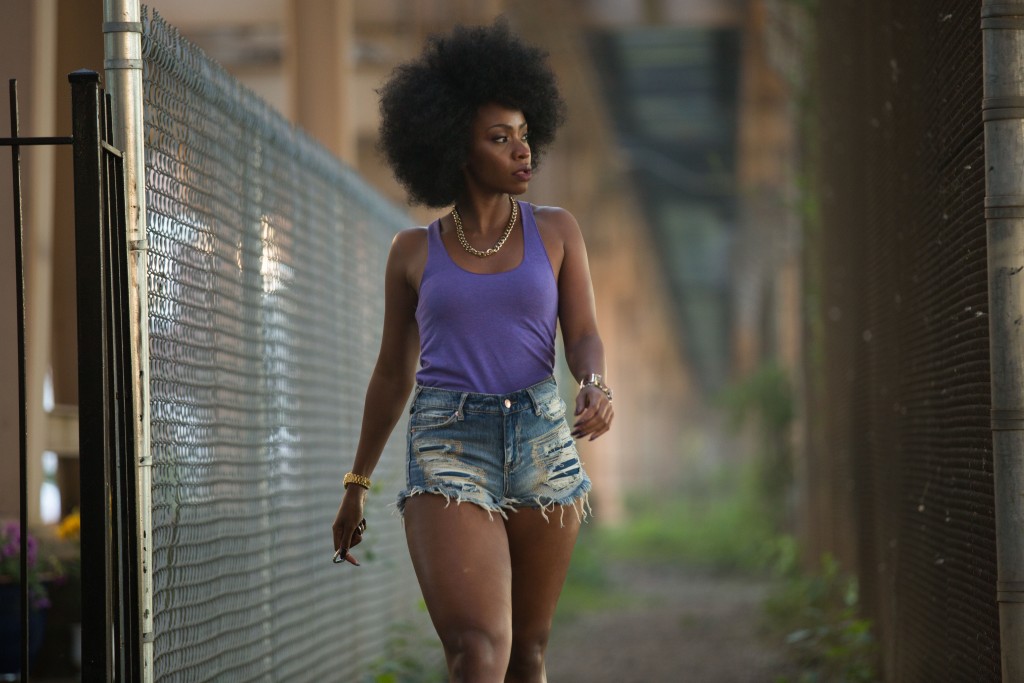 Amazon Studios will release Spike Lee’s “Chi-raq” in time for the holidays (or at least year-end awards). Theatrical distributor Roadside Attractions has released four images as a first taste of the Chicago-set film, which may or may not be a drama, a comedy, or an adaptation of “Lysistrata,” and which may or may not become controversial on our streets. Three more photos below, plus a first trailer. 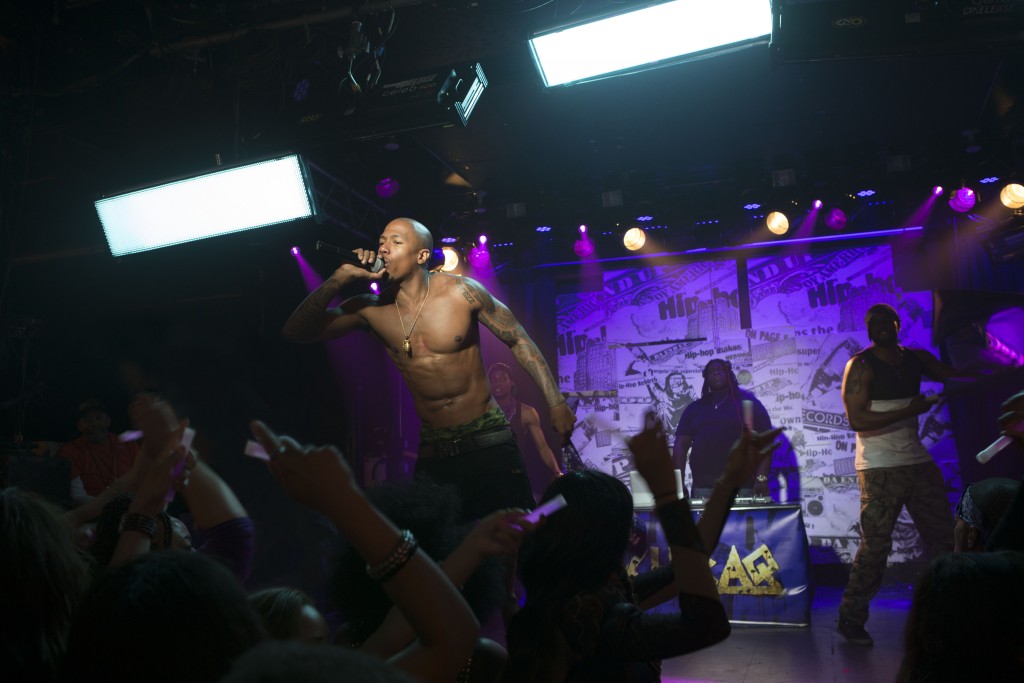 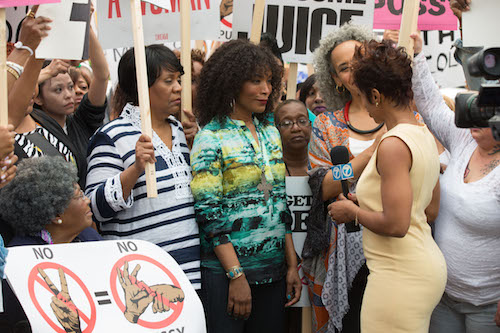 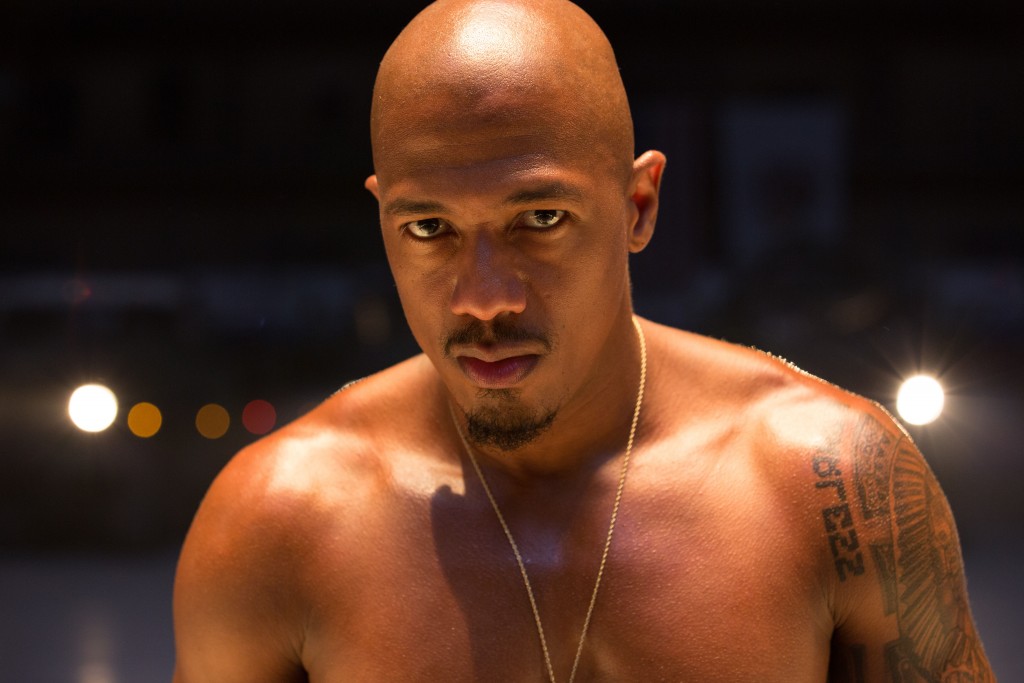